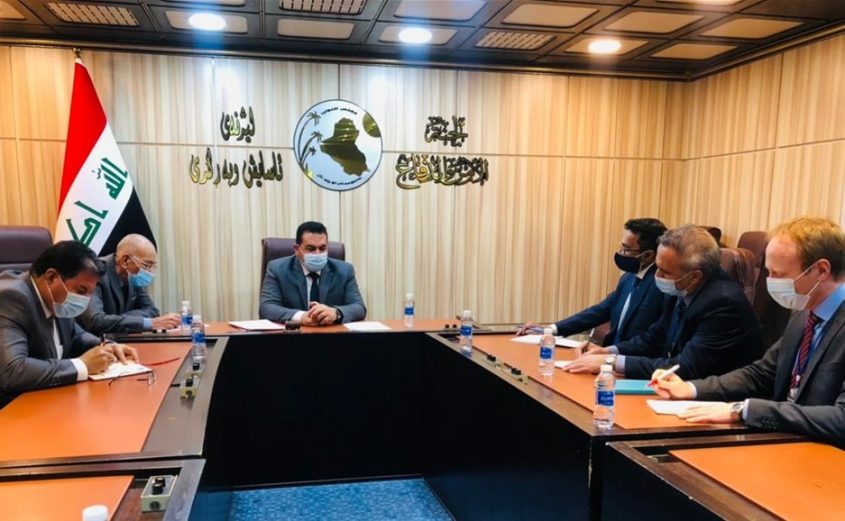 SHAFQANA- The Iraqi Parliament’s Security and Defense Committee in a meeting with the international investigation team for Camp Speicher Massacre, praised their efforts to show the world the true face of terrorism.

The international investigation team for Camp Speicher Massacre met with the Iraqi Parliament’s Security and Defense Committee on Tuesday. The commission said in a statement: “Mohammad Reza Al-Haidar, the Head of the commission, met with the international team to investigate the Camp Speicher Massacre and appreciated the efforts made by this investigation team to make the world know the true face of the ISIS terrorist group.”

Al-Haidar while lamenting for the martyrdom of thousands of people in the crime, stressed that the Parliamentary Security and Defense Commission should work with the team to succeed in its work and facilitate its mission. During the meeting, he called on the international community to play an important role in drying up the roots of terrorism, especially the hideouts of these terrorist groups who seek to destabilize Iraq and the world.

The head of the UN-affiliated Special Investigation Team for Camp Speicher Massacre, expressed his gratitude for the meeting and the joint cooperation of the Iraqi Parliament’s Security and Defense Committee, and called for other meetings to be held to coordinate joint activities. Some 4,000 students at the Speicher military academy in Tikrit, Iraq, escaped and 1,700 military students detained by ISIS were shot dead in the Speicher Crime committed by the ISIS terrorist group from June 12 to 15, 2014. A few months after the liberation of Tikrit in March 2015, the bodies of many of them were discovered in mass graves around the city, and the fate of countless students is still unknown. 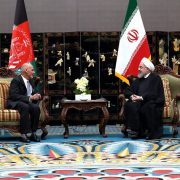 Rouhani: a secure and stable Afghanistan is a must for regional security 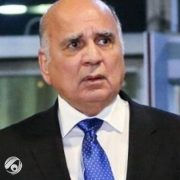 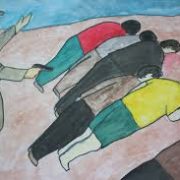 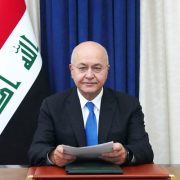