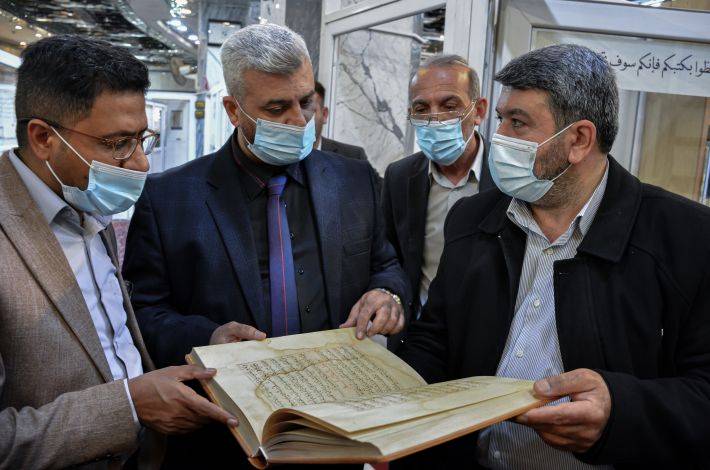 SHAFAQNA- Alkafeel: A delegation from the Sunni Endowment Office visited the library of the Al-Abbas’s (A.S) holy shrine.

The Director of the Center for Manuscripts, Documents and Heritage Revival in the Office of the Sunni Endowment, Dr. Dia Abdul-Latif Al-Marai, expressed his desire to perpetuate the bonds of scientific and knowledge communication with the library and manuscripts house of the Al-Abbas’s (AS) Holy Shrine, and to work on exchanging experiences between the two sides in a way that contributes to the advancement of office work, especially with regard to the revival of heritage and preserving and restoring manuscripts.

A delegation from the aforementioned center visited the library and the manuscripts house of the Al-Abbas’s (AS) Holy Shrine, and had a tour in the Center for Manuscript Imaging and Indexing, where the delegation was received by the Center’s Director, Mr. Salah Al-Sarraj, who briefed them on all the center’s departments and the work of each section.

Then the delegation went to visit the Center for Restoration and Maintenance of Manuscripts, where its director, Professor Laith Lotfi, gave an accurate presentation of all the work of the center, through theoretical explanation and actual viewing of some of its works, after which the delegation was taken on a tour to see samples of the noble Qur’ans manuscript dating back to the first Hijri centuries and was given an explanation of how to preserve them in line with modern day technology.

At the end of this visit, the visiting delegation expressed admiration for the mechanisms of work followed, whether in the imaging and indexing of manuscripts or through their restoration. The two parties agreed to continue scientific and knowledge cooperation between them regarding the exchange of experiences, in The field of holding scientific courses that would advance the work of manuscripts, especially since the Center for Manuscript Restoration at the Al-Abbas’s (AS) holy shrine has a good reputation in this field, thanks to its acquired experience in managing and maintaining manuscript work. 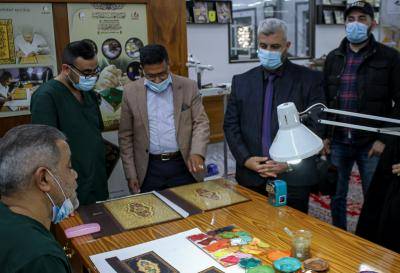 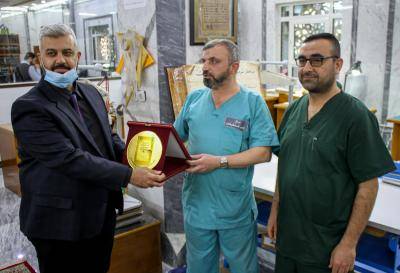 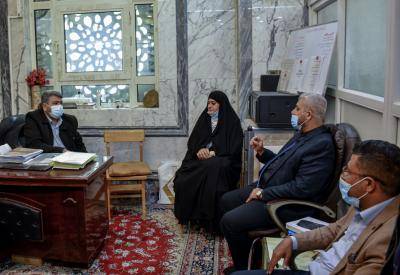 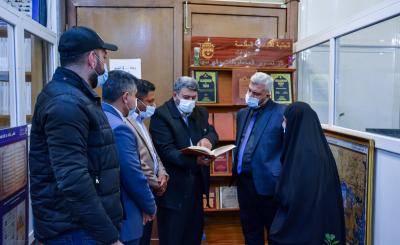 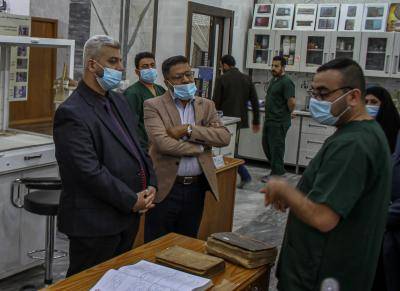 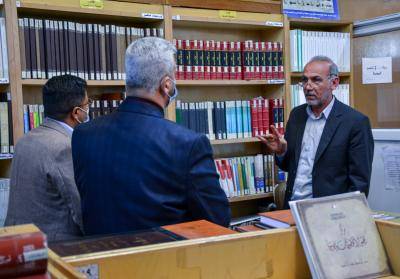 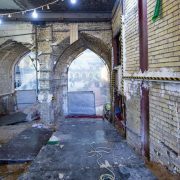