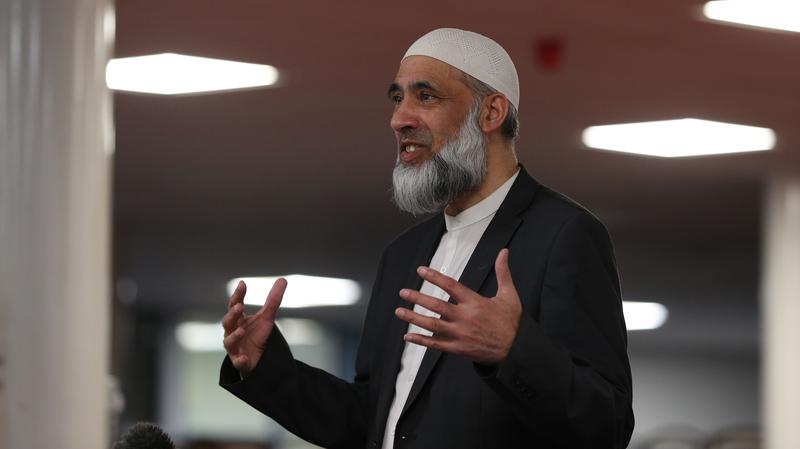 Oldham Mosques Council has urged prominent members of the community to attend workshops to educate them on the vaccine and on the Islamic point of view of taking it. The survey, taken in December 2020, asked local Muslims if they would accept the vaccine if it were offered to them – 28% said yes, 22% said they were unsure and 50% said they would not take it.

Abdul Basit Shah, Spokesman for OMC, said social media was to blame for the rising suspicion and disinformation about the vaccine.

He said: “The 50% that said no, because their information was based on what they received through social media and now what we are trying to do is we have got the professionals and people who know what they are talking about, and then if they have got concerns they can ask those questions.”

On the training days, he added: “The first phase was to deliver this kind of training to prominent people, people who are volunteers, the champions, the Imams, the Mosque Committees, so they need to be fully informed on three things. “Number one, it is about raising awareness, number two, that it is safe to use, and number three, is about encouraging and building people’s confidence, so that people are engaged.”

The training days, which have been taking place for the last three weeks and will continue for two weeks more, start with a 20-minute talk from an Islamic scholar, followed by a presentation with a local GP and then a question-and-answer session where any concerns can be raised and addressed.

Members of the Muslim community in Oldham (Peter Byrne/PA)

Mr Basit Shah added: “What we are trying to do is to build their confidence so that they then go out into their community and send that message out to their groups, their organisations etc.” The programme also aims to reach women leaders and is conducting several women’s only sessions.

He said: “We need to make sure that this rollout is balanced between men and women… It is not about division; it is about fairness and equality and we organise this training where people feel comfortable.” The council and organisers will then assess the success of the programme through another survey and analysis of vaccine uptake numbers.

Mr Basit Shah explained: “At the end of the programme, we will do a follow-up of that and the follow-up will be that we are going to carry out another survey in a few weeks to a couple of months’ time, and then we are going to look at and review what progress we have made. “We will see the progress on a number of things; people’s knowledge, people’s attitudes, behaviour, mindsets.” 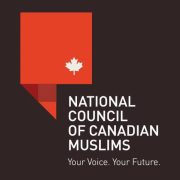 Lovin Malta, New Muslim from Malta; I fell in love with Islam