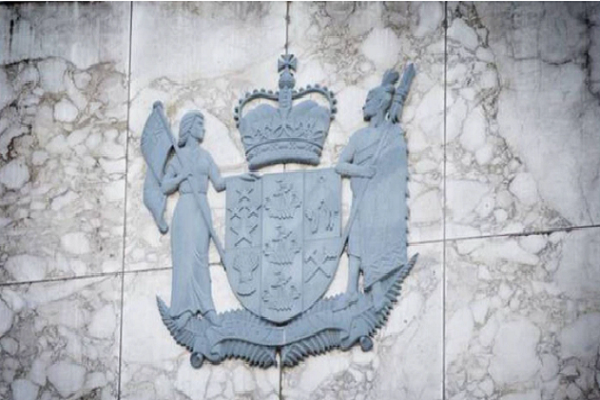 SHAFAQNA- IQNA: A New Zealand youth facing firearms and ammunition charges following a Wellington college went into lockdown has been charged with possessing a copy of the livestream of the Christchurch mosque attacks. Wellington High School was locked down last November after police received a “credible threat” about it. The boy, who cannot be named because of his age, is already facing charges of possessing five ammunition rounds and a .22 rifle without lawful excuse.

Today in the Porirua District Court, chief Youth Court Judge John Walker said a charge of possessing objectionable material without authority or excuse, which he said was a video of the Christchurch Mosque attack, had been added. Walker told the hearing an intervention plan will now be put in place, nzherald.co.nz reported. The young person’s next hearing is set down for April 12 in Wellington Youth Court.

In a statement at the time, police said the threat made reference to Wellington High School, which was placed into partial lockdown for around one hour as a precaution while the incident was dealt with. “We know this incident has been worrying and we urge anyone with concerns about their safety or the safety of others to speak to police immediately to report it.” On March 16, 2019, Brenton Tarrant, a far-right extremist Australian, shot dead 51 Muslim worshipers in attacks on two Christchurch Mosques 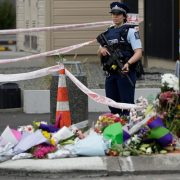 Interview with Christchurch Mosque shooter should not be made public 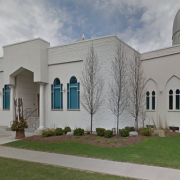 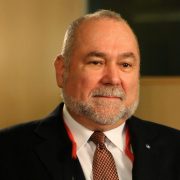 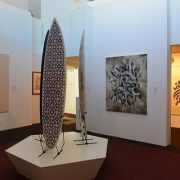 Information about Islam are available for Australians in Melbourne Museum 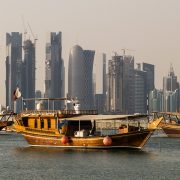 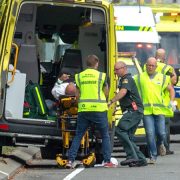 New Zealand terror attack: the charged man will appear in the Court on Saturday morning
0 replies