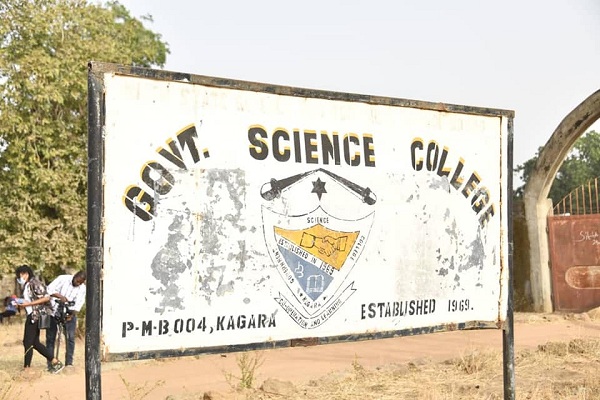 SHAFAQNA -IQNA: Twenty-seven years ago, on February 25, 1994, an Israeli settler named Baruch Goldstein shot at hundreds of Palestinians gathering for Al-Fajr prayer at the Ibrahimi Mosque in the occupied city of Hebron (Al-Khalil). Goldstein took advantage of the gathering of the worshippers in the prostration position and the closure of the Mosque’s doors by Israeli soldiers, to kill 29 Palestinians and wound more than 150 others.

The massacre did not end until the Israeli forces shot at the attendees of the victims’ funeral, raising the death toll of the massacre to 60. Despite the atrocity of the massacre, it was widely supported by the Israeli settlers. When asked if he felt sorry for those killed by Goldstein, Jewish Rabbi Moshe Levinger remarked: “The death of an Arab makes me feel sorry as much as I pity the death of a fly.” Goldstein is considered a saint by Israeli authorities, who transformed his grave into a shrine and assigned a number of honor guards to perform the military salute every day before his grave.

The Arab and Muslim countries were outraged and condemned the criminal attack via peaceful demonstrations, demanding an end to the Israeli settlements and the prosecution of the occupation for its repeated crimes. However, the Israeli authorities argued that Goldstein was insane and was receiving treatment, making it legally impossible to hold him responsible for his actions. This is how the occupation managed to escape the legal responsibility for this crime.

Despite the attempts of Israeli media to mislead the public about what really happened during the massacre, the United Nations (UN) Security Council approved, on 18 March, 1994, a resolution condemning the Ibrahimi Mosque massacre, and called on the Israeli authorities to take measures to protect the Palestinians, including the disarming of settlers.

This decision resulted in the formation of an international mission in the city of Hebron, with the aim of monitoring the practices of the occupation. Because of a report issued by the international mission, which between 1994 and 2019 monitored more than 42,000 violations committed by the Israeli authorities against the Palestinians, Israeli prime minister Benjamin Netanyahu refused in January 2019 to extend the stay of the international observers.

The media office of Netanyahu quoted him stating: “We will not allow an international force that works against us to stay any longer,” considering that the mission of the observers, which consisted of documenting violations of his soldiers against the Palestinians, is an anti-Israel act. The Ibrahimi Mosque massacre was not just a passing event, but rather an act planned to impose a new reality through which the occupation could achieve its goals, seeking to expel the Palestinians from the Old City and control the Ibrahimi Mosque – exactly what Hebron is witnessing now.

Since the massacre, the city of Hebron has been subjected to a series of measures that changed its historical features and strengthened Israeli settlement, including: Closing the Ibrahimi Mosque and the Old City for six months, under the pretext of holding investigations. Unilaterally forming the investigation committee, known as “Shamgar”. The most prominent recommendations of the committee consisted of dividing the Ibrahimi Mosque into a synagogue and a Mosque. Imposing tight security measures on the mosque, with electronic gates placed at its entrances. Granting settlers the right to sovereignty over 60 per cent of the Ibrahimi Mosque.

Closing the roads leading to the mosque, except for one gate that was subjected to heavy security measures. Closing the Hisbah Market, the Hebron Khan Khalil, Khan Shaheen, Al-Shuhada and Al-Sahla streets. Closing more than 1,800 shops in the Old City. Preventing Adhan (the call to prayer) in the mosque dozens of times a month.1,400 families abandoned their homes, fearing for their lives.

According to the aforementioned, it is clear that the Israeli authorities are encouraging settlers to commit more massacres against the Palestinians by iconizing the perpetrator of the Ibrahimi Mosque massacre, and refusing to commit to the UN Security Council resolution, recommending the protection of Palestinians and disarming the settlers.

On the other hand, the occupation state restricted the movement of Palestinians and gave the green light to settlers to expand their settlements and kill Palestinians, destroying their property and attacking their religious sanctities. This prompted many residents of the Old City to leave for fear of being harmed . Therefore, the international institutions must work harder to end the Israeli occupation and implement UN Resolution 242 to ensure that such massacres do not happen again, and to end the daily violations against Palestinians in the city of Hebron. 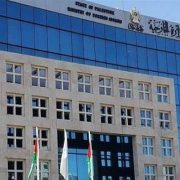 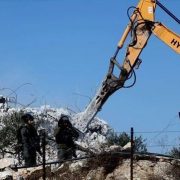 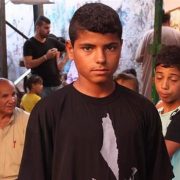 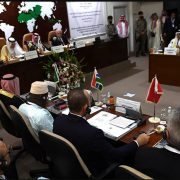