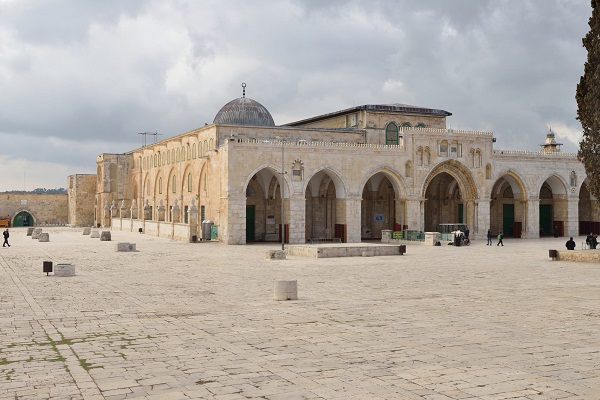 SHAFAQNA- IQNA: Israeli forces prevented Palestinian residents in the occupied West Bank from reaching Al-Aqsa Mosque on Friday. Witnesses confirmed that Israel’s police denied worshipers holding West Bank identity cards from accessing the site, briefly detained some of them and inspected the identity cards of dozens of others before allowing them access to the mosque courtyards, WAFA news agency reported.

Al-Aqsa Mosque compound, which includes the Dome of the Rock and other mosques, is the third holiest site in Islam. Israel occupied East Jerusalem Al-Quds, where Al-Aqsa is located, during the 1967 Arab-Israeli War. In 1980, in a move never recognized by the international community, Israel annexed the entire city, claiming it as the self-proclaimed Jewish state’s “eternal and undivided” capital. For Muslims, Al-Aqsa represents the world’s third-holiest site after Mecca and Medina. Jews refer to the area as the “Temple Mount,” claiming it was the site of two Jewish temples in ancient times. 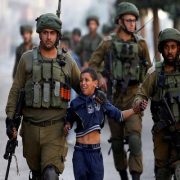 Israeli forces must be held accountable for crimes against Palestinian children 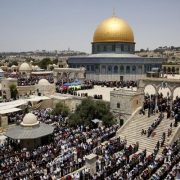 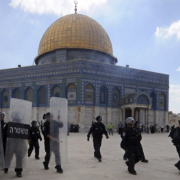 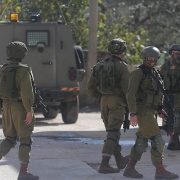 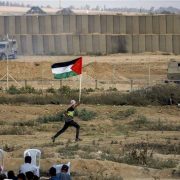 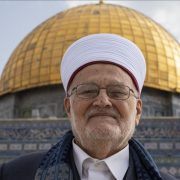