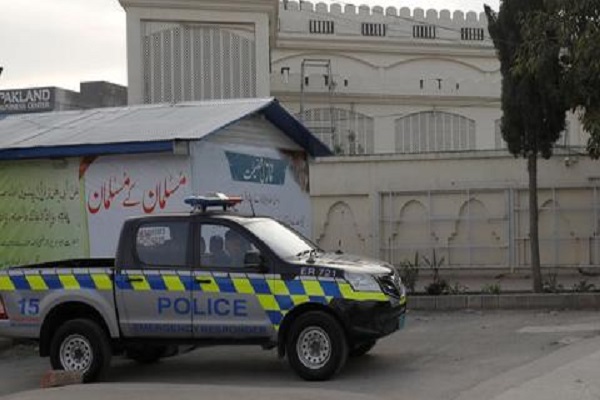 SHAFAQNA- IQNA: A trio of gunmen shot and killed a religious cleric, his teenage son and a student on the outskirts of Pakistan’s capital Islamabad, police said, amid a rise in militant attacks. Police officer Shahzad Khan said the killing took place in the Bhara Kahu neighbourhood when Mufti Ikramur Rehman was heading toward his car with his 13-year-old son and a seminary student late Saturday night.

He said three assailants fired several shots before fleeing the scene. The cleric, his son and the student received multiple gunshot wounds and died at a hospital, AP reported. No one immediately claimed responsibility for the attack and Khan said an investigation was underway to ascertain the identity of the assailants and the motive behind the killings. Ikramur Rehman was affiliated with the party of firebrand cleric Maulana Fazlur Rehman, who heads an 11-party opposition alliance to topple the government.

Militant violence in Pakistan is on the rise. Last week, four vocational school instructors who advocated for women’s rights were travelling together when they were gunned down in a Pakistan border region. A Twitter death threat against Nobel laureate Malala Yousafzai attracted an avalanche of trolls who heaped abuse on the young champion of girls education. A couple of men on a motorcycle opened fire on a police check-post not far from the Afghan border killing a young police constable. In recent weeks, at least a dozen military and paramilitary men have been killed in ambushes, attacks and operations against militant hideouts, mostly in the western border regions. 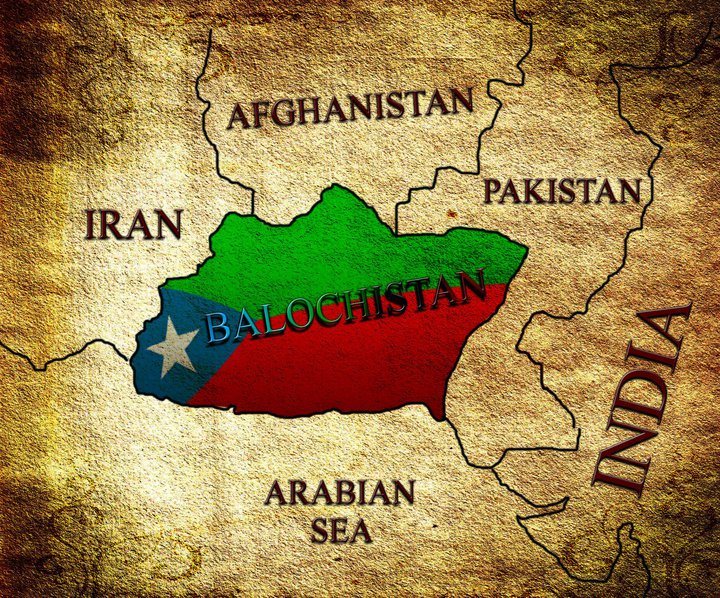 No Progress in Investigations about Theft of 17th-Century Quran Copy 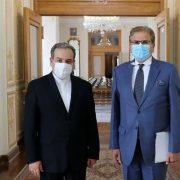 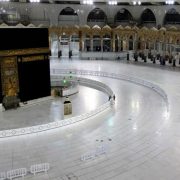 Pakistan to pay back Hajj dues to applicants 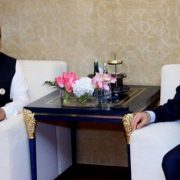