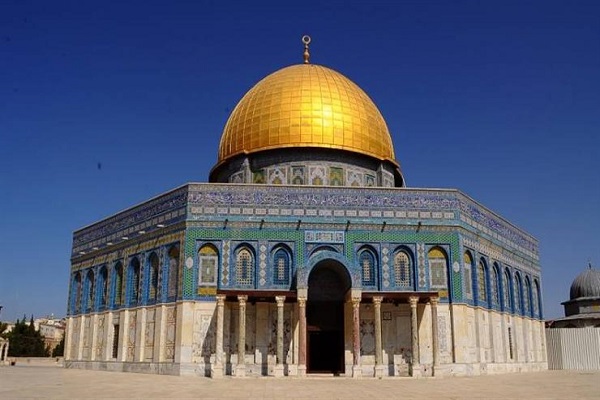 SHAFAQNA- IQNA: Jordan on Sunday condemned the continuous violations at Al-Aqsa Mosque, the latest of which was the Israeli police allowing hundreds of extremists to break into the Mosque earlier in the day. Jordan’s Foreign Ministry spokesperson Deifallah Fayez said the continuous attacks represent a clear violation to the legal and historical status quo, international law and  Israel’s commitments, according to a statement by the ministry.

The Jordanian official stressed that Al-Aqsa Mosque is a place of worship “for Muslims only.” He called on Israel to stop its violations and provocations. The official also urged the international community to bear its responsibility and exert pressure on Israel to halt its ongoing violations at the Mosque.

Al-Aqsa Mosque is the world’s third-holiest site for Muslims. Jews call the area the “Temple Mount,” claiming it was the site of two Jewish temples in ancient times. Israel occupied East Jerusalem Al-Quds, where Al-Aqsa is located, during the 1967 Arab-Israeli war. It annexed the entire city in 1980 in a move never recognized by the international community. 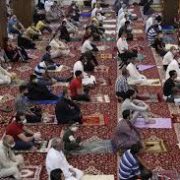 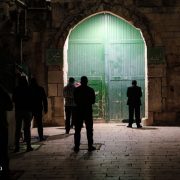 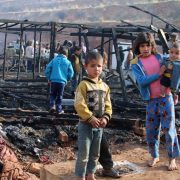 Video: More than 30,000 refugees return from Jordan to Syria 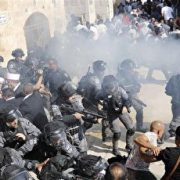 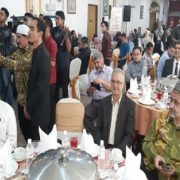