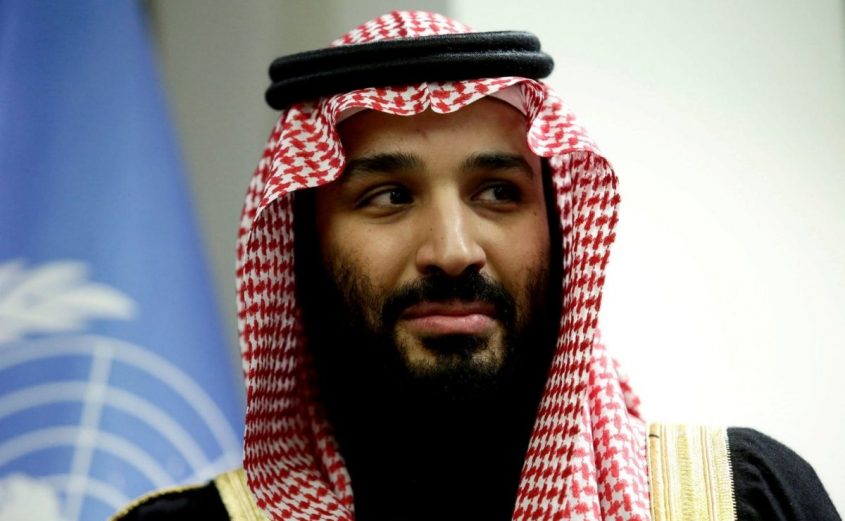 SHAFAQNA- Reporters Without Borders announced in a statement that it had sued Saudi Crown Prince Mohammed bin Salman over the assassination of Jamal Khashoggi and the detention of journalists.

The complaint was filed in a court in the German city of Karlsruhe dealing with major international crimes, the statement said.

Reporters Without Borders also said that the murder of Jamal Khashoggi, the arrest of more than 33 journalists and four high-ranking officials were among the allegations in the complaint.

The US government announced last Friday that it had issued an intelligence report on the assassination of Jamal Khashoggi, claiming that Saudi Arabia’s Crown Prince Mohammed bin Salman had ordered the assassination. 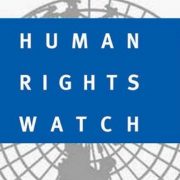 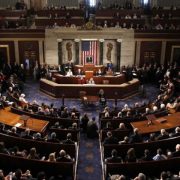 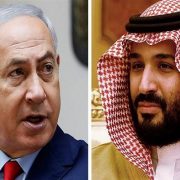 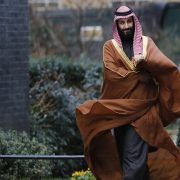 Britain must act now to end arms sales to Riyadh 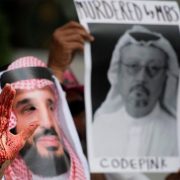