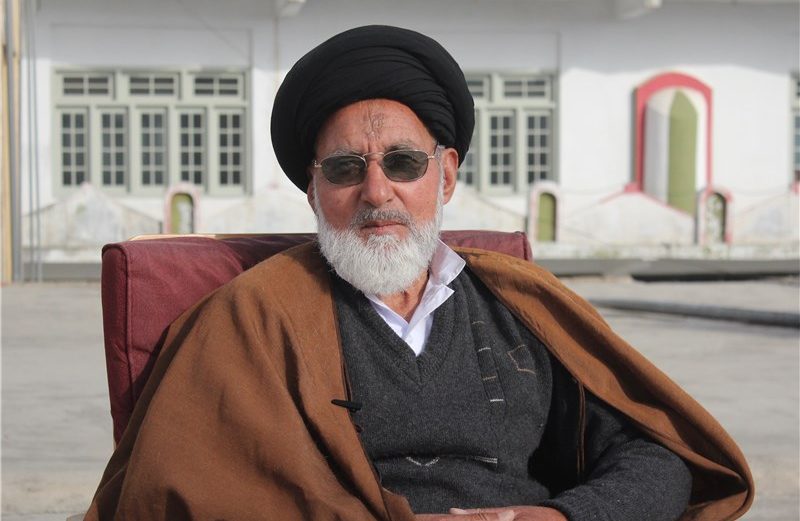 Otherwise, he recommended that the government must ensure immediate release of all such victims of enforced disappearance. Veteran Shia Islamic cleric further said that the families’ members of such victims suffer more than that the victims suffer. Therefore, he called for resolving the issue also on humanitarian ground. Meanwhile, he also spoke on the issue of Balishkhel and Ganj Ali Zai. He said that the 44-member jirga cannot help resolve the dispute.

Former senator Hussaini said that the government inducts such people as jirga members who toe government’s line cent percent. Therefore, he said, such figures cannot help end any conflict. Moreover, he said that the government also need to take Tehreek and Anjuman of the area into confidence on the matter. Allama Abid Hussaini further suggested that Tehreek and Anjuman should name their representatives so that they cannot surrender on pressure. Besides, he said that they don’t want to usurp legitimate right of any party.