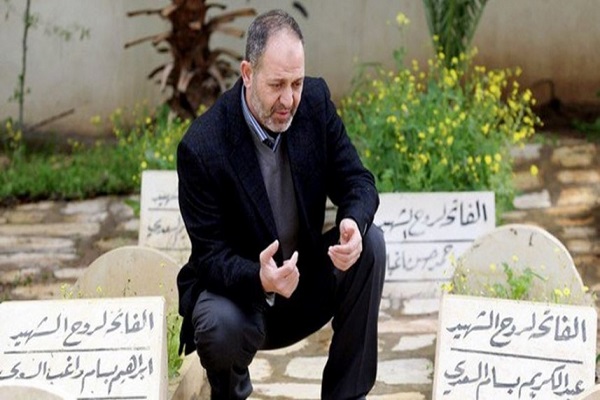 SHAFAQNA- IQNA: Israeli soldiers raided different parts of the West Bank on Wednesday, detaining tens of Palestinians, including a senior member of the Islamic Jihad movement. The Islamic Jihad Leader, Bassam Sa’adi, was abducted by the Israeli troops in his home in a refugee camp in Jenin, RT Arabic reported. Around 30 Israeli military vehicles entered the refugee camp at dawn and surrounded Sa’adi’s home.

Dozens of youngsters protested the invasion and hurled stones at the soldiers, who fired live rounds, rubber-coated steel bullets, gas bombs, and concussion grenades, wounding a young man and two women.Local sources said some armed resistance fighters engaged in a brief exchange of live fire with the invading soldiers.They said the soldiers wired and detonated the main doors of the home and forced the members of the family in one room, before violently searching the properties.

They then handcuffed Sa’adi and took him to an undisclosed location. Israeli forces also detained his nephew in an attack on his home. Bassam Sa’adi, 61, has been arrested by Israel multiple times and spent 13 years in Israeli jails. The Islamic Jihad movement in a statement condemned the move as an attempt by the occupying regime to escalate tensions ahead of Palestinian elections. 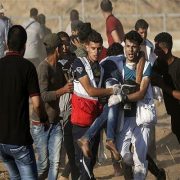 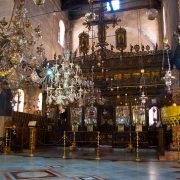 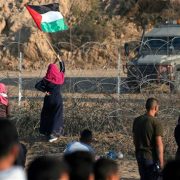 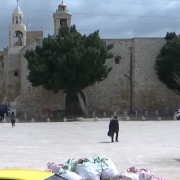 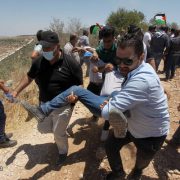 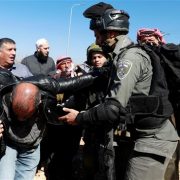