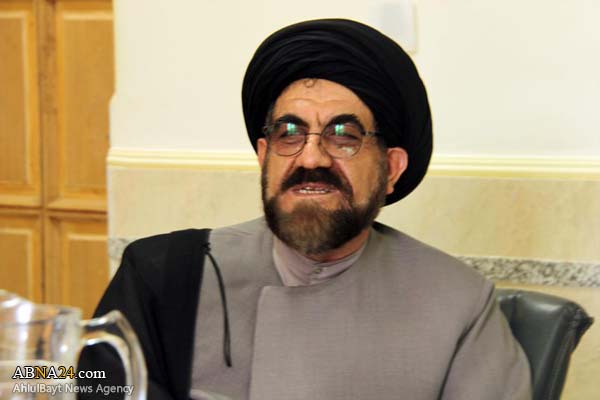 SHAFAQNA- ABNA: One of the active members in the international arena, Hujjatul-Islam “Seyyed Moqtada Hosseini”, passed away on Wednesday, March 3, 2021.

“Seyyed Muqtada Hosseini Abhari” was one of the associates of the Ahlul-Bayt (AS) World Assembly. He was an Iranian from city of Abhar. He was also the Head of the Imam Ali (AS) Islamic-Cultural Center in the “Ticino state” of Switzerland.