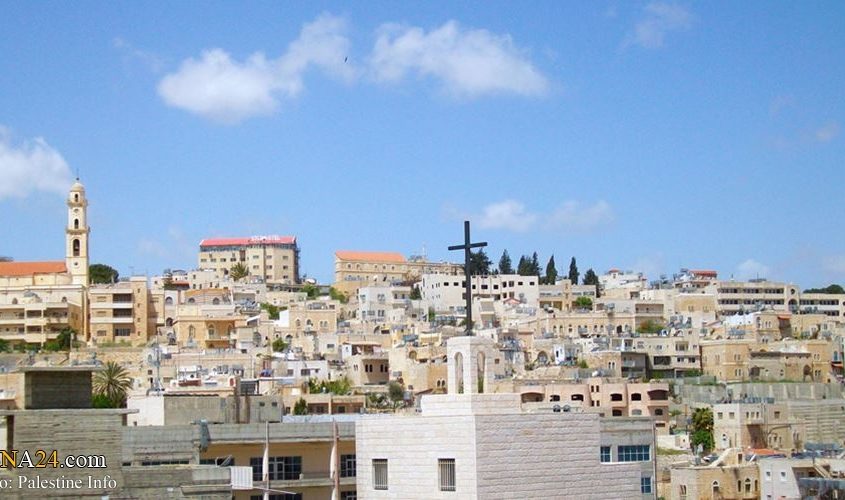 The Head Council of Catholic Churches in the Holy City condemned the settlers’ assault, adding: “This is the fourth attack targeting the same monastery within one month and we strongly condemn such acts of sabotage”. It called on the Israeli security authorities to seriously investigate these incidents and bring the perpetrators to justice.

The Christian Islamic Organization for Supporting al-Quds and the Holy Sites also condemned the settlers’ assault on the Roman Church and demanded a condemnation of these acts. 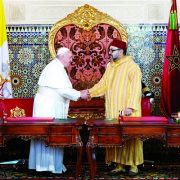 Pope, Morocco's king, say Al-Quds must be open to all faiths 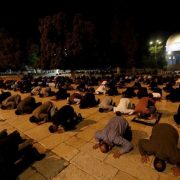 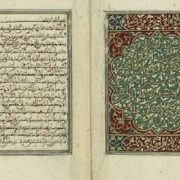 ISESCO REACTION TO PRESENTATION OF AN ANCIENT QURAN IN ISRAEL 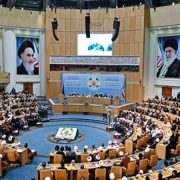 100 countries will be present in Islamic Unity conference
0 replies