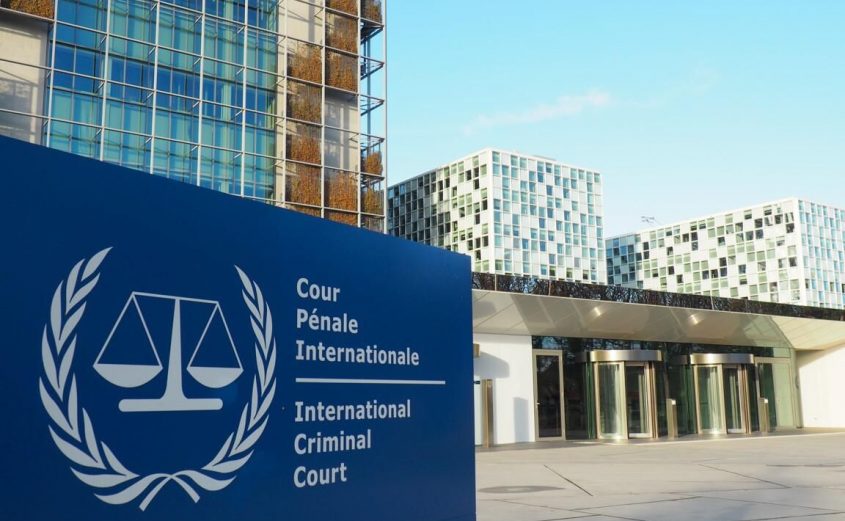 SHAFAQNA- The Chief Prosecutor of the International Criminal Court said on Wednesday she launched formal investigation into war crimes in the occupied Palestinian territories. Fatou Bensouda said in a statement the inquiry will be conducted “independently, impartially and objectively, without fear or favour”.

“Today, I confirm the initiation by the office of the prosecutor of the International Criminal Court of an investigation respecting the situation in Palestine,” Bensouda said. “The investigation will cover crimes within the jurisdiction of the Court that are alleged to have been committed in the Situation since 13 June 2014”, AlJazeera reported.

The bad, the ugly and the unspeakable – War crimes in the Yemen 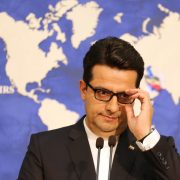 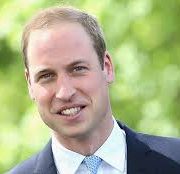 The Sound 0f Your Silence –

Stolen childhood – the crimes we ignore for money …
0 replies