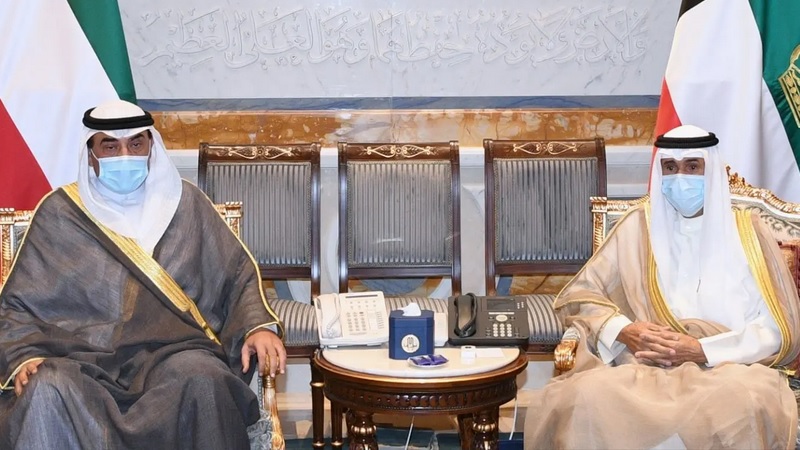 SHAFAQNA- The Emir of Kuwait approved the formation of a new government after receiving the names of the cabinet ministers proposed by the caretaker Prime Minister.

Sheikh Nawaf Al-Ahmad Al-Jaber Al-Sabah, Emir of Kuwait this evening (Tuesday) received the list of cabinet ministers proposed by Sheikh Sabah Al-Khalid Al-Hamad Al-Sabah, the caretaker Prime Minister of the country, and issued the decree to form the 38th government in his country’s history.

Less than two months ago, Sheikh Sabah Al-Khalid submitted his resignation to the Emir of Kuwait following tensions between the government led by him and the Kuwaiti parliament, and a week later, Sheikh Nawaf Al-Ahmad agreed to the request of resignation and ordered the resigned government to act as a state of affairs until a new government was formed.

It is worth noting that the current Prime Minister of Kuwait has been in office since November 2019, while his previous government took office in mid-December last year and resigned after just one month, becoming the second shortest government in the history of the country. The new Kuwaiti government was sworn in today (Wednesday) against the Emir, Nawaf Al-Ahmad Al-Jaber Al-Sabah.

The Emir of Kuwait yesterday (Tuesday) ordered the formation of a new government consisting of 15 ministers headed by Sabah Khalid Al-Hamad Al-Sabah. The new Prime Minister and cabinet ministers of Kuwait were sworn in this morning (Wednesday) before the Emir and the Crown Prince at the Bayan Palace in Hawally province. 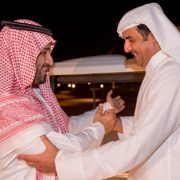 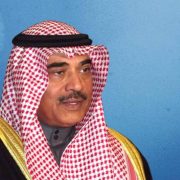 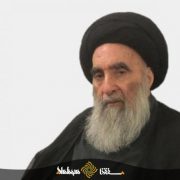 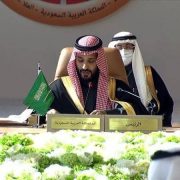 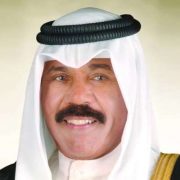 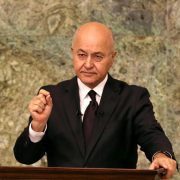