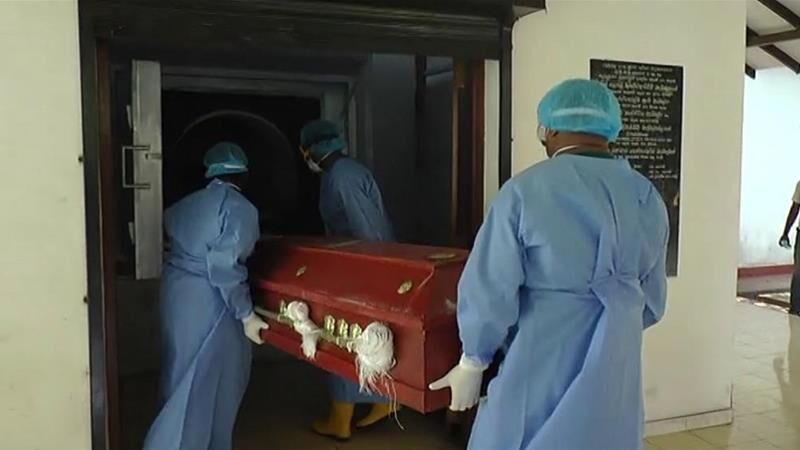 SHAFAQNA- Sri Lanka on Tuesday proposed burying Muslim virus victims on the remote islet of Iranaitivu, 13 km off the country’s northern coast. The decision has been slammed by locals and the Muslim minority community .

On Wednesday, dozens of Tamil residents, led by Catholic priests, demonstrated in Kilinochchi, the nearest mainland district to Iranaitivu. They held banners saying the one-square-kilometre island should not be used as a “graveyard” for the pandemic, according to TRT World.

The main Muslim party, the Sri Lanka Muslim Congress (SLMC), said families “want to bury our people in our own burial grounds.” “This proposal of a remote island is an insult, it is unacceptable,” SLMC leader Rauff Hakeem said. 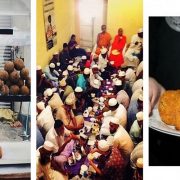 Sri Lanka : Ramadan atmosphere tends to be felt by everyone 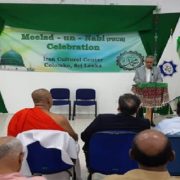 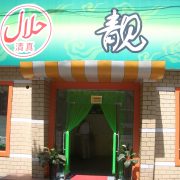 Why should you eat Halal even if you are not a Muslim? 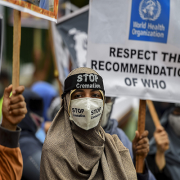 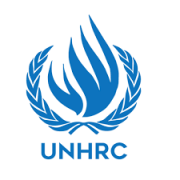