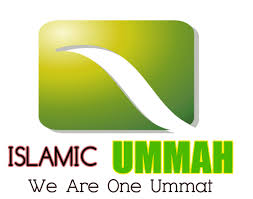 SHAFAQNA – The first Shia Imam, Ali ibn Abitaleb (AS) said: I am amazed, why should I not be amazed from the errors of various groups with different reasons which each of them have their own denomination (Madh’hab)! They neither step into the Prophet’s (PBUH) step, nor follow his successor’s behaviour. They do not believe in the unseen (Qayb/Qaib), nor avoid their own flaws/faults.

They act according to dubious cases and are sunk in whirlpool of lusts. In their opinions, kindness/goodness is what they assume, and badness is what they deny. For solving problems they take refuge in themselves, and in ambiguities, they only rely on their own opinions. As if each of them is his own Imam and leader and they grab/rely on items/devices which they believe to be firm [1].