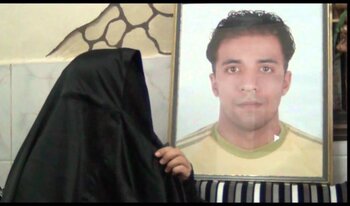 Abdul Hadi Mashimaa has been arrested for participating in the activities of the anniversary of the revolution in 2019. Mashimaa, who suffers from chronic diabetes, contacted his family from Houz Al-Jaf prison and reported that some people in prison were infected with Corona disease, adding: “Prison officials do not provide him with medication for his disease on a regular basis, which has worsened his condition and increased his chances of being affected by Coronavirus.”

After the martyrdom of his son, Mashimaa has been repeatedly summoned, detained and harassed over the past 10 years. According to Bahraini legal activists, the fact that Abdul Hadi Mashimaa is constantly targeted as as a father of a detainee and that the judge in his case opposed replacing his sentence with another age-appropriate punishment reflects a policy of discrimination and revenge in the security and judiciary system of Bahrain. 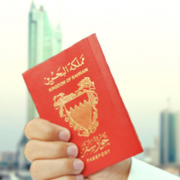 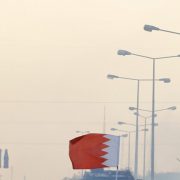 Nabeel Rajab is released on bail