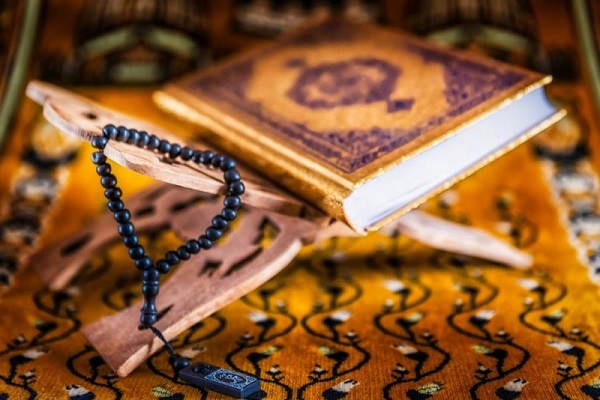 SHAFAQNA- IQNA: A Quran competition is planned to be held for school students in Uganda during the holy Month of Ramadhan. According to the Islamic Culture and Relations Organization, the contest will be held by Uganda’s Bilal Radio in cooperation with the Iranian Cultural Center in the African country. In a recent meeting, Iran’s Cultural Attaché Mohammad Reza Qezelsofla and Director of the Radio Station Muzaffar Mungumia discussed the organization of the Quranic event.

It will be held for elementary and guidance school students of Islamic schools of Uganda. Memorization and recitation of the Quran are the categories of the competition. Bilal Radio and the Iranian Cultural Center have cooperated in organizing many other programs featuring Islam, Muslim unity, religious occasions, etc. Uganda is a Christian-majority country in Africa. Some 16 percent of the country’s population is Muslim. 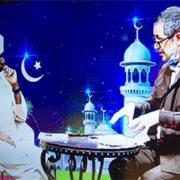 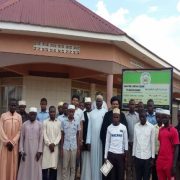 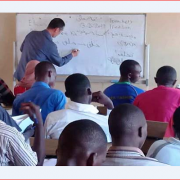 Uganda: Education Is the Biggest Gap Between Muslims, Christians
0 replies