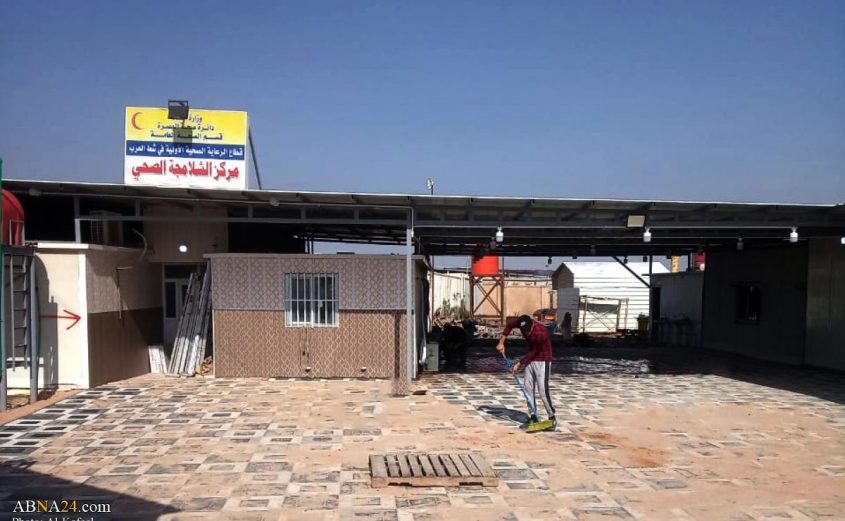 SHAFAQNA- ABNA: The Engineering Maintenance and Construction Department of the Al-Abbas’s (AS) holy shrine announced that its staff is continuing with its work on the development of the health center at the Shalamjah land border, located to the east of Basra Governorate on the common border with the Republic of Iran.

The Head of the aforementioned department, Eng. Samir Abbas, explained to the Al-Kafeel network, saying: “These works that are currently underway have been initiated after an appeal was received by the Basra Provincial Health Department, to restore and develop this center. A technical team was formed to conduct a site and field inspection of the center and record its needs, so that its work was started after that. ”

He added: “The works included most of the joints of the health center, and they were as follows:

– Restoration of nine main halls, supplying them with all their requirements within medical specifications and using authorized materials that are compatible with the nature of the facility.

– Creating main and secondary corridors for the center to facilitate the movement, and covering them with paving stone (muqarnas).

– Restoring the infrastructure of all the center’s systems (electricity – water – fire – cameras – sanitation).

– Establishing a waiting area to receive arrivals, with an area of ​​550 square meters.”

He concluded: “All work is carried out according to what is planned, and at a rate of 12 hours per day.” 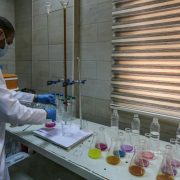 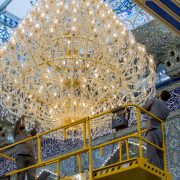 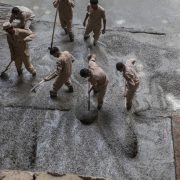 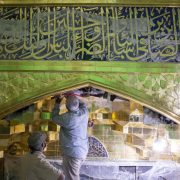 Strengthening and gilding of the shrine of Al-Abbas (A.S) completed 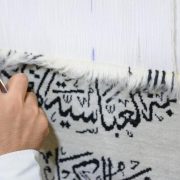 The art of rug weaving organized by Al-Kafeel Museum 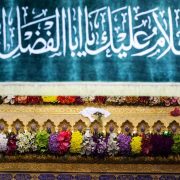