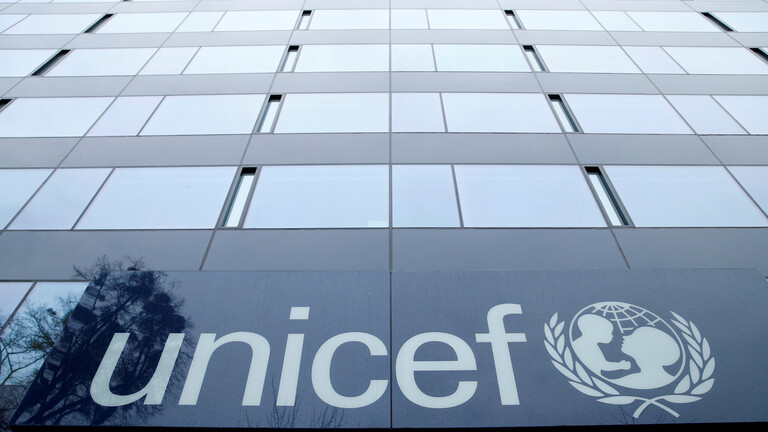 “Provided good relations are established between the governments of the region and the youths, and after ten years of the so-called Arab Spring revolutions, there is a gleam of hope,” said Ted Chaiban. “After 2011, the lives and futures of young people have been threatened by rising conflicts and falling oil prices, and in an area where 124 million young people between the ages of ten and twenty-four, or 26 percent of the population, live, the results have been staggering,” he said.

“Today, 38 million children and adolescents are in need of humanitarian assistance in the region, which is the largest number in the world. The same is true of unemployment, which averages 29 percent in North Africa and 25 percent in the Middle East. The unemployment rate is higher for women, at 39% and 41%, respectively,” the international official continued.

Chaiban emphasized: “For UNICEF, the Middle East and North Africa region accounts for more than 50 percent of all humanitarian aid applications, which has increased significantly since 2011 due to deteriorating economic and political conditions.” He also said that the region has seen a steady increase in violence against young people since 2011 and that half of all youth rights violations in 2019, numbering 28,000, occurred in seven countries in the Middle East and North Africa. 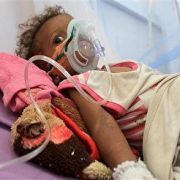 UN: Millions of people in Yemen will face crisis levels of food insecurity next year 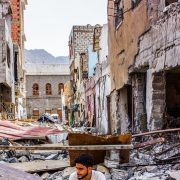 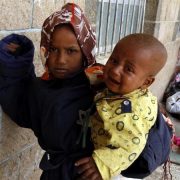 Scale of attacks on children in conflicts is shocking: UNICEF 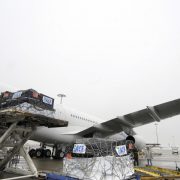