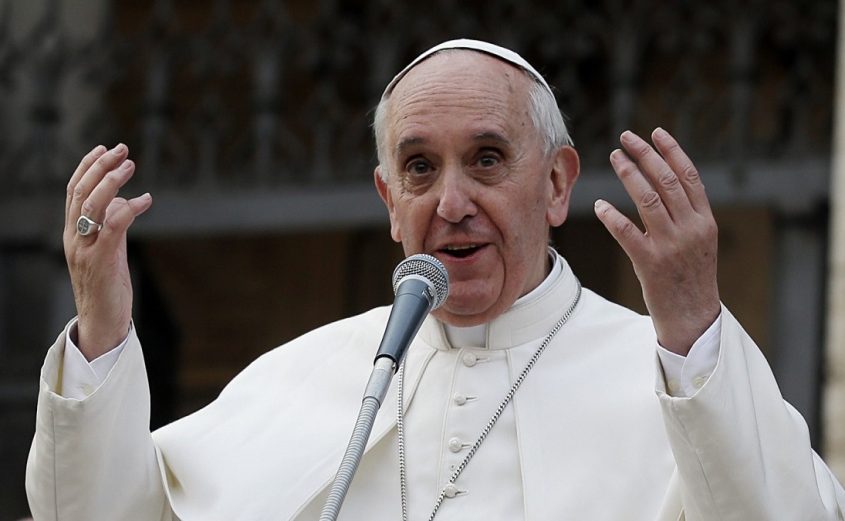 Al-Sahaf said in a statement: “All arrangements for the Pope’s trip have been made through the trip organizing committee.” He stressed: “Pop travel security plans include land and air and are at their best.”

The Iraqi Foreign Ministry spokesman continued: “The Pope’s visit to Iraq is historic and unprecedented in its kind and is done within the framework of an exceptional schedule.”

The Iraqi official went on to point out that the Pope’s visit is aimed at strengthening social security and peace and dialogue between religions, adding that the pope will hold prayers in the presence of high-ranking official and religious officials and under health measures. 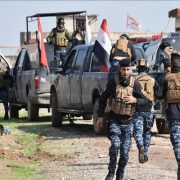 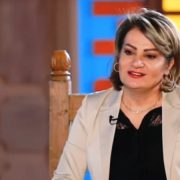 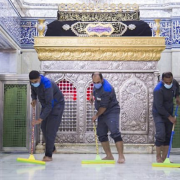 Washing the shrines of Karbala after Ashura ceremony 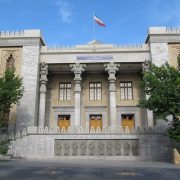 Iran's Foreign Ministry's statement on US blacklisting of diplomats in Iraq 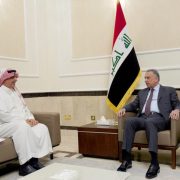 Iraqi PM met with Saudi Ambassador to the country
0 replies