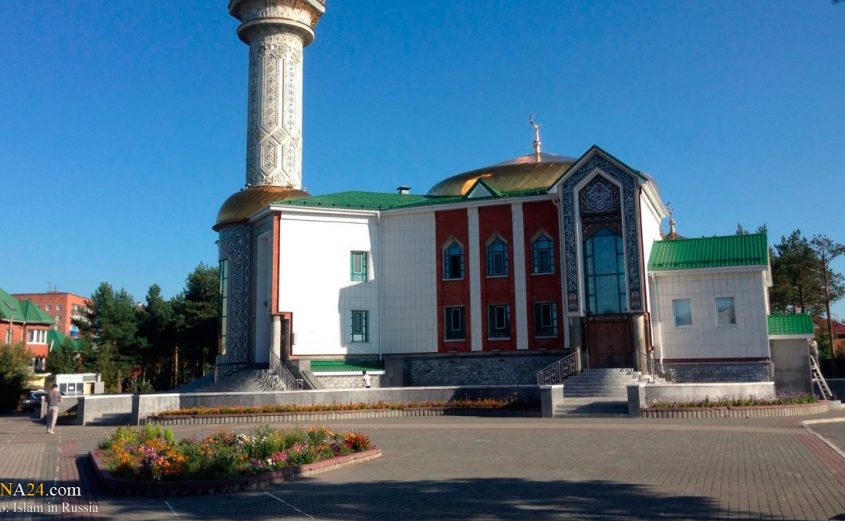 SHAFAQNA- ABNA: Surgut Muslim community plans to start the construction of a second Mosque in the city this year. The territory for the new place of worship is allocated near ​​the Black Cape on Sosnovaya Street. According to the experts the construction of a second Mosque is quite necessary for Surgut due to the traffic jams that constantly occur on the transport ring near the Yaroslavna shopping center during the Friday service.

The Mosque territory cannot allow a parking for all the parishioners, thus it is forming a real collapse. According to the project the new mosque is to accommodate several thousand parishioners at once. This will relieve the load on the construction in the city center and, accordingly, streamline the traffic on this section. 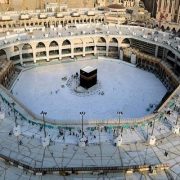 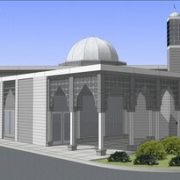 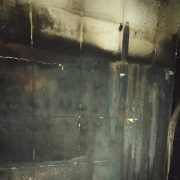 Israelis set fire to a Mosque near Ramallah+video 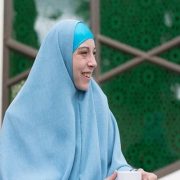 Turkey: Friend or foe in the war on terror?
0 replies