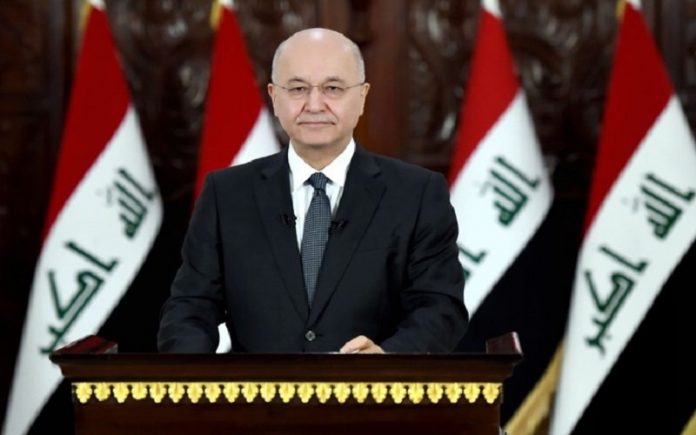 “Iraqis are proud to be the guardians of the churches,” Barham Salih said in a speech to diplomatic delegations at the presidential palace who came to greet Pope Francis, the world’s Catholic leader.

He said: “We appreciate the Pope for his visit to Iraq. The trip took place despite many recommendations to the Pope to delay his trip, indicating his concern for Iraq. His insistence on traveling to Iraq doubles the importance of the trip, despite the difficult circumstances.”

“Cooperation must be continued to eradicate terrorism. Iraq will not accept oppression and radicalism.” Barham Salih added.

“The Pope’s visit is a historic opportunity to re-emphasize human values,” he said.

Barham Salih stated: “Christians suffered a lot and were forced to leave their homeland. The continued migration of Christians will have dire consequences. The East cannot be imagined without Christians.”

“The Iraqi people have been the victims of futile wars in which hundreds of thousands of Iraqis of different religions have either been executed or disappeared,” he continued. 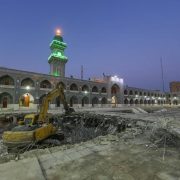 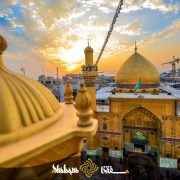 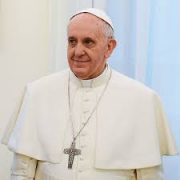 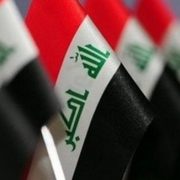 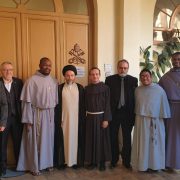