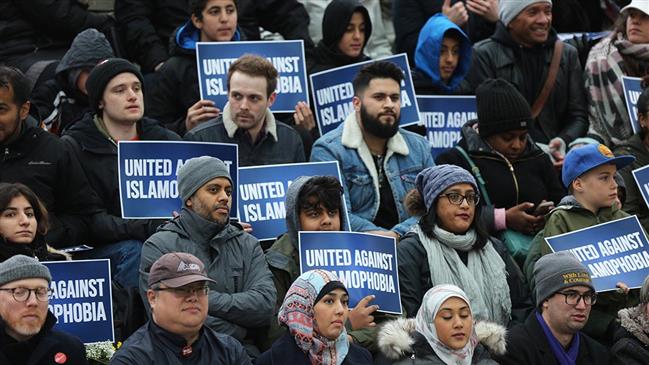 SHAFAQNA- Ahlul-Bayt News Agency: A leading Muslim organization in Canada urged action against Islamophobic crimes in the country. The National Council of Canadian Muslims said in a statement on Tuesday that racism was a “real problem” in Canada, and called for the “immediate” creation of a bipartisan committee to deal with racist and Islamophobic crimes in the country.

Stressing that “tension and fear are high,” the advocacy group accused Canadian authorities of turning a blind eye to the crisis. The statement was made after a spate of recent attacks against black Muslims in Canada. Five Somali-Canadian Muslim women have been assaulted in the city of Edmonton, Alberta, in the past ten weeks. Last year, more than 60 such crimes were reported in the city.

Local media reported on 140 Islamophobic and hate-related incidents in 2020, including death threats, in the Alberta province cities of Edmonton and Calgary. Assam Ali, an Edmonton hospital nurse, told Global News that she has been targeted repeatedly with slurs because of her hijab and dark skin.

“Most of my visibly Muslim friends and family members have a story of some kind of Islamophobia,” said Ali. “The general public hears about this through the media, while our reality is that these are our sisters and our mothers.” Last month, a man uttered racial slurs against a Muslim female at the University of Alberta, and in a separate incident, a man knocked down a female, threatened her life and tore off her burqa, a robe used by Muslim women. There are an estimated 113,000 Muslims in Alberta.

The grand hijab debate and being Muslim in the Western hemisphere

French mayor to be tried for Muslim 'problem' comments

The tragedy of being Muslim playing at a theatre near you 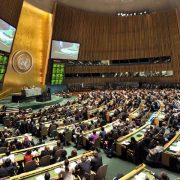 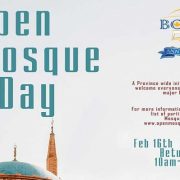 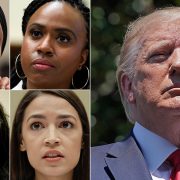 US politician: Tump tries to galvanize his bases by racist attacks against congresswomen
0 replies