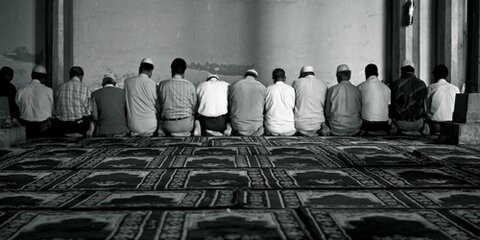 SHAFAQNA- A Taiwanese Muslim student has launched a new mobile app to help Muslims find group prayers. “Wahda is an Arabic word that means unity, togetherness and similar ideas. I hope the app helps to bring Muslims together,” Cheng Ping, who grew up in a Muslim family and is currently studying at Bilkent University in the Turkish capital, told CNA, Focus Taiwan reported.

According to Cheng, users of the Wahdapp can find out whether there are other Muslims nearby. They can also send out invitations to hold collective prayers, Cheng said. It also helps user to find the nearest place of worship for their five daily prayers, he added. The application, available on both Google Play and Apple’s App Store, is available in several languages to attract users in non-Muslim countries, About Islam reported.

Muslims are not the major source of terrorism - Survey 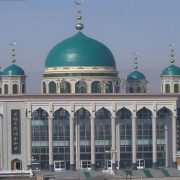