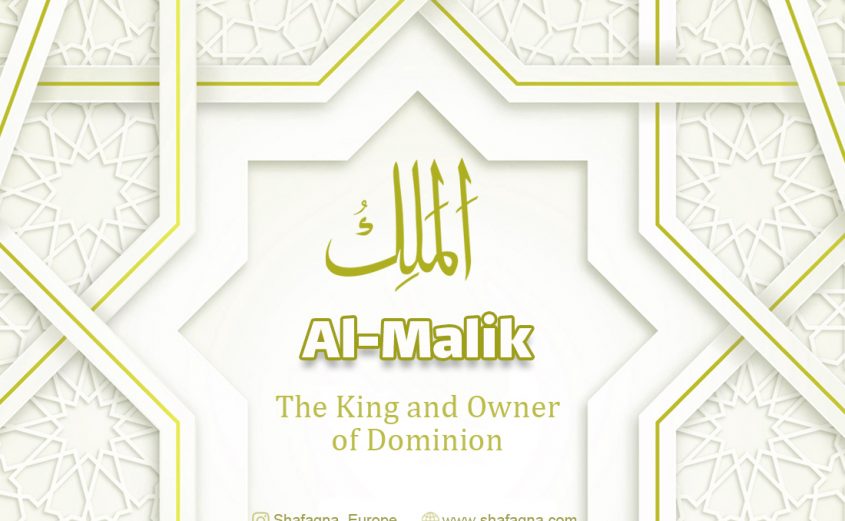 God says in verse 107 of Surah Al-Anbiya’: “We have sent you forth as nothing but Mercy to people of the whole world.” 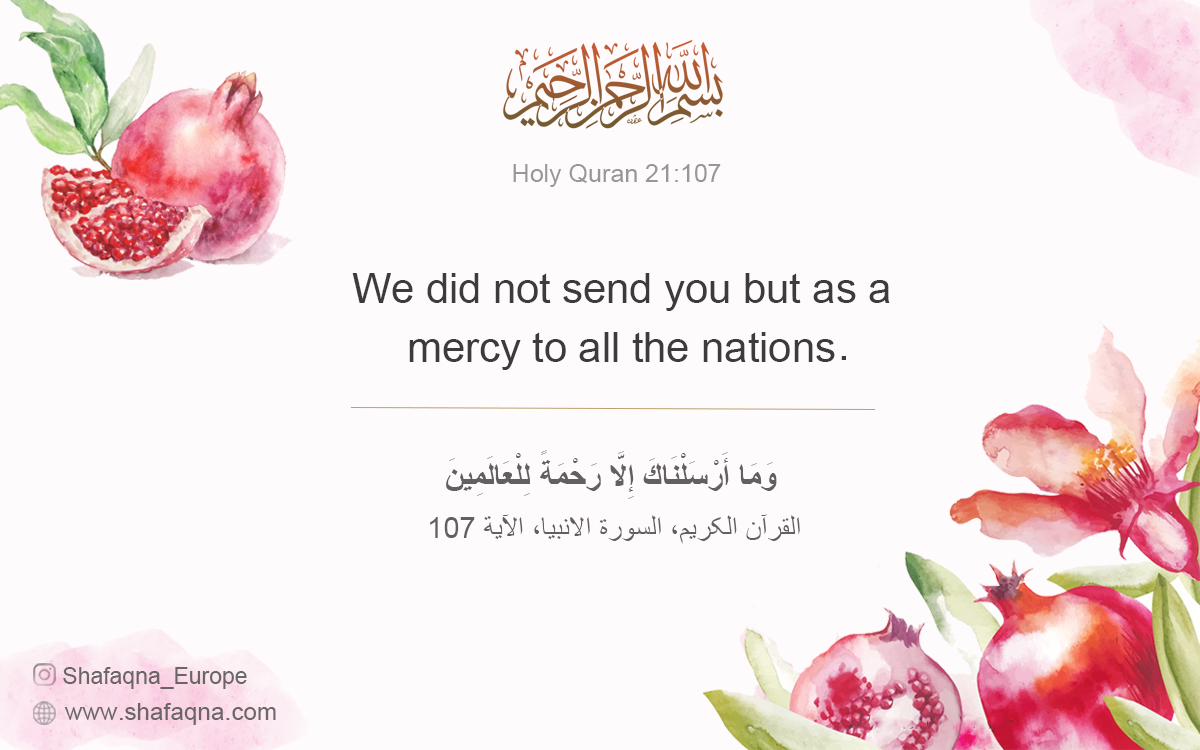 Or in the first verse of Surah Al-Furqan, said: “Most blessed is God Who sent down the Criterion on God’s servant, to be a warner to all mankind.”

Also, in verse 87 of Surah Sad, verse 52 of Surah Al-Qalam and verse 27 of Surah At-Takwir, it is stated with almost similar words: “This is only a reminder to the whole world.” 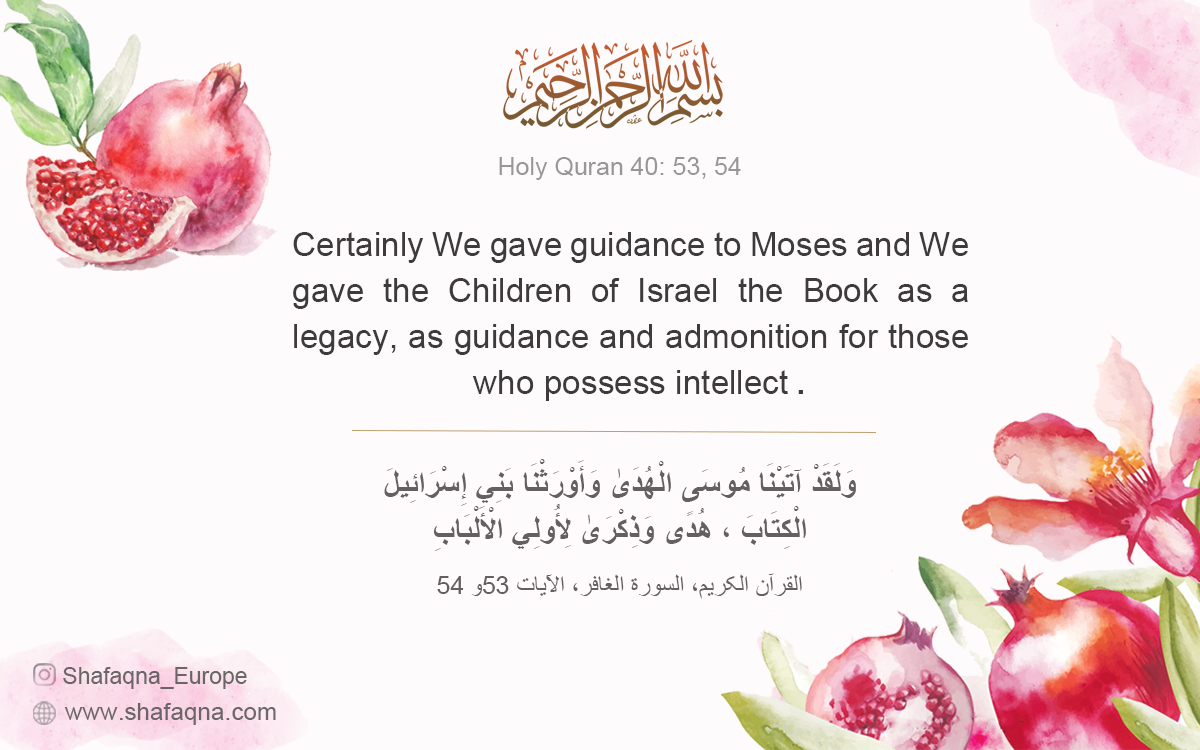 Also, in verse 78 of Surah As-Saffat, the universality of the call of Prophet Noah (AS) is mentioned: “Peace be upon Noah in the worlds!” Or in verses 53 and 54 of Surah Al-Ghafir: God introduces the mission of Prophet Moses to all thinkers: “And verily We gave Moses the Guidance and We made the Children of Israel to inherit the Scripture [the Torah], A guide and a reminder for men of understanding.” 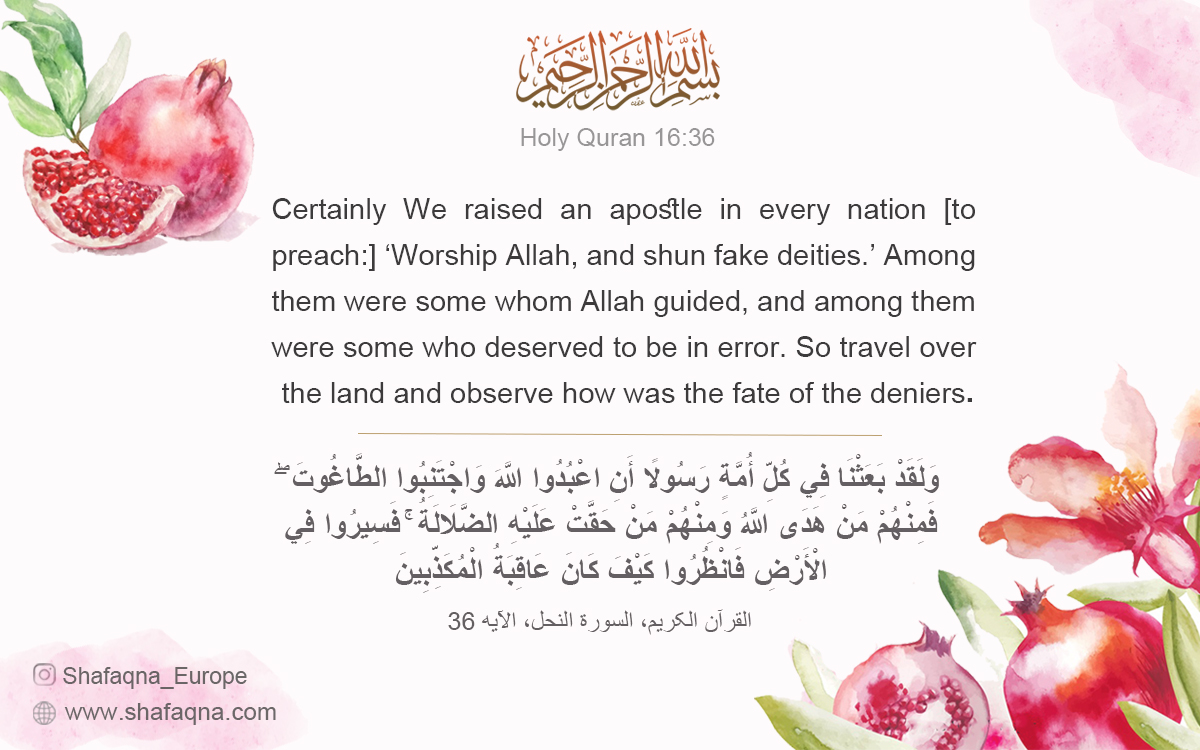 Of course, in verse 36 of Surah An-Nahl, God has said:”And assuredly We have raised in every community an apostle saying: worship Allah (SWT) and avoid the devil. Then of them were some whom Allah (SWT) guided, and of them were some upon whom the straying was justified. Wherefore travel about on the earth, and look on what wise hath been the end of the disbelievers.” 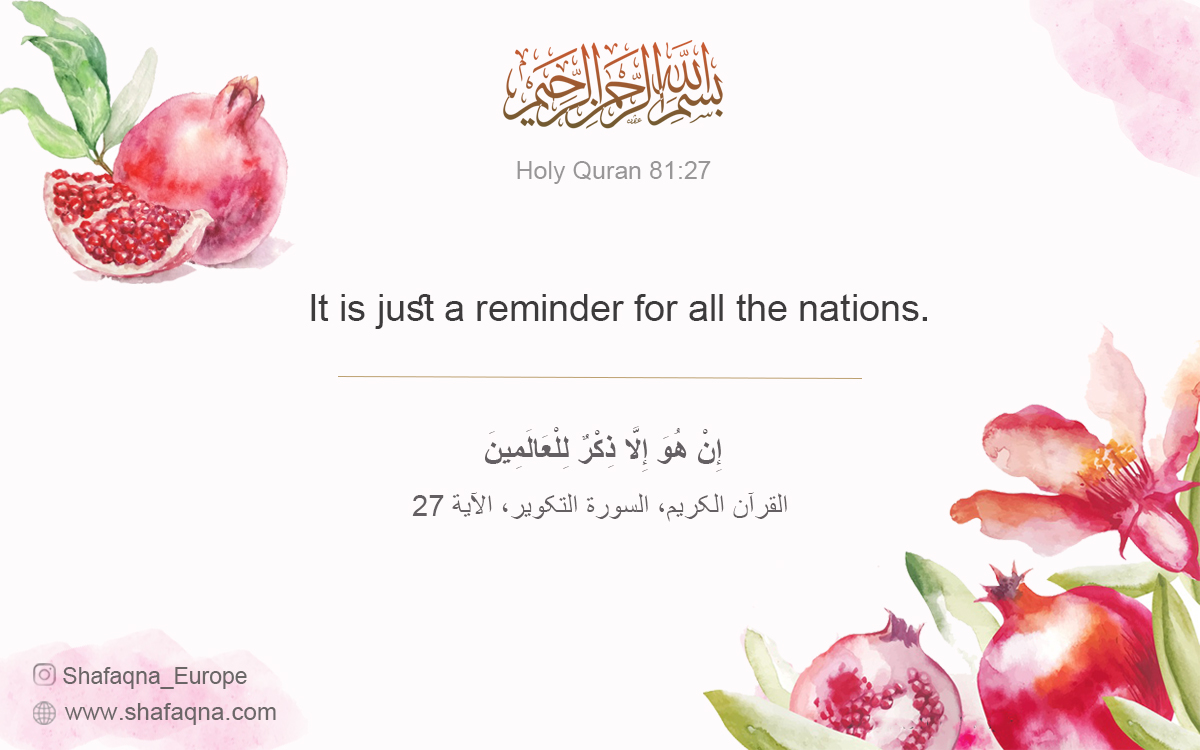 In this case, according to the interpretation of verse by verse of the Quran and quoting the Hadiths of the Prophet (PBUH), God has sent some prophets to a certain people and some that he called “The Resolute Ones” (Ulul-‘Azm) have been sent to all the worlds. 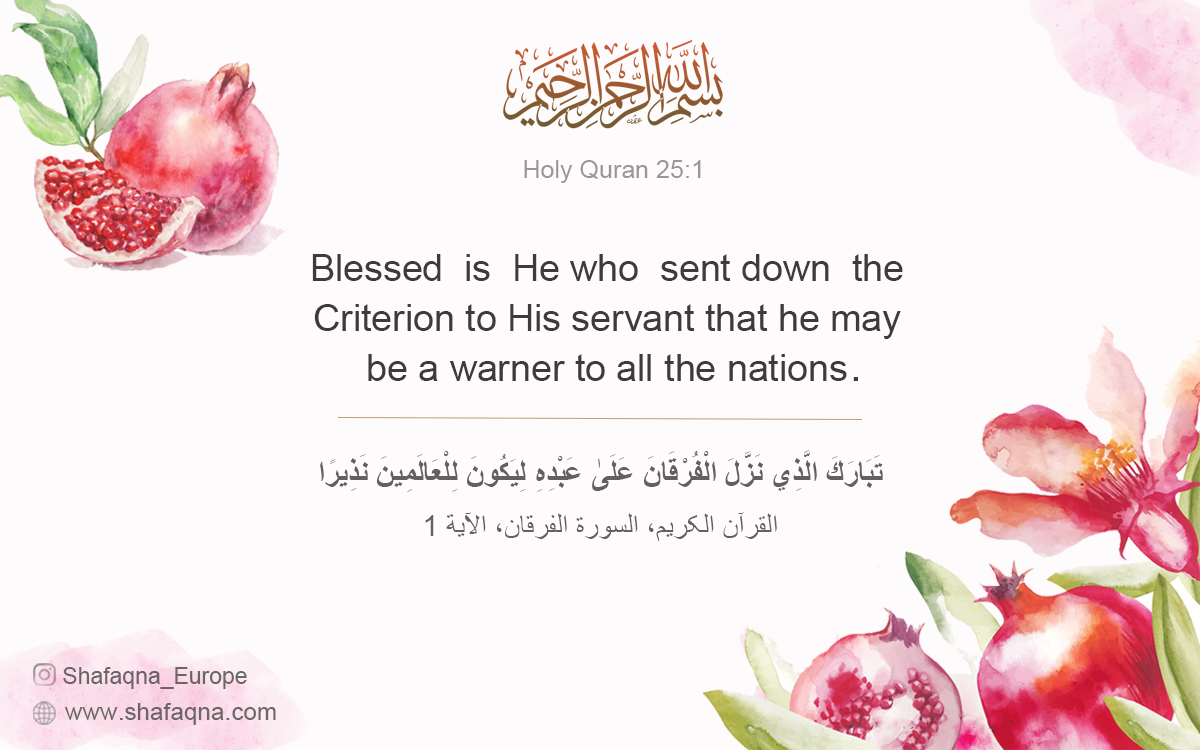 It is narrated that a person asked Infallible Imam (A.S) who are “The Resolute Ones” (Ulul-‘Azm)? Imam (AS) replied: Noah (AS), Abraham (AS), Moses (AS), Jesus (AS), and the Prophet Muhammad (PBUH). Then he asked what is the meaning of “The Resolute Ones” (Ulul-‘Azm)? The Imam (AS) replied: “They are prophets who have been sent to all parts of the earth from east to west and to all human beings and jinns.” According to the above verses, the universality of the mission of the Prophet of Islam (PBUH) has been emphasized more than other prophets. 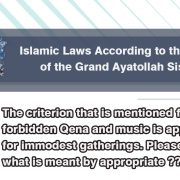 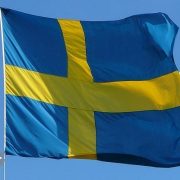 Sweden planned a workshop on ‘Mosques, Families and Islamic Law’ 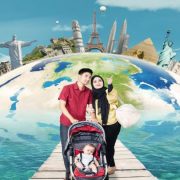 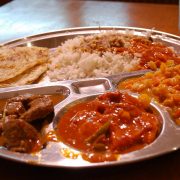 Why is Halal Food so Important in Malaysia? 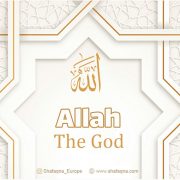