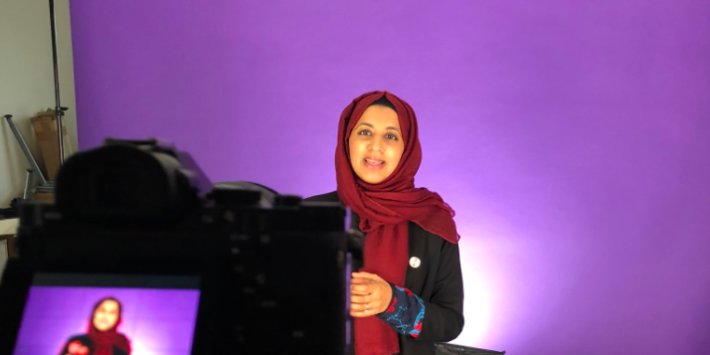 SHAFAQNA- In January, British Muslim communities chose to challenge a number of assumptions by electing me as the first female, first Scot and youngest secretary general of the Muslim Council of Britain, the country’s largest umbrella body of mosques, Islamic associations, and charities.

I campaigned on a platform to advance the diversity and inclusion of young people, women, and under-represented groups in our Muslim communities and beyond. I also advocated the need to challenge existing inequalities, heightened by Covid-19, and to tackle the Islamophobic narratives around Muslims but especially Muslim women.

If my experiences thus far have taught me anything it is this: young women should define their future and be part of a global conversation on what it means to be a woman in leadership. As a Muslim woman, I know too well that my election is only one great stride in the right direction and does not resolve the issues we do face within our Muslim communities. These include lack of better representation within our faith and community institutions, better access to places of worship and dealing with cultural practices that can be inhibiting of our true selves. I believe many young Muslim women today are forging their own identity in an ever challenging environment where many others are too happy to dictate their terms of reference.

There has been a fair share of debate about the significance of my election, although this has strangely been more prevalent outside of Muslim communities than within. I have certainly challenged those who perceive Muslim women as incapable of, and prevented from, attaining leadership roles within our communities. Others have been more cynical, with one prominent male commentator claiming that I, being a woman, had little power in my own right. He claimed that I was “appointed” to a “prominent position in a culture which usually accords women secondary status”. These typical sentiments hits at the core of the issue: others seek to define us without taking the time to actually know us.

Muslim women are subject to a multipronged affront to their identity which impacts their mental health, economic well-being, and family life. Several reports by leading academics and hate crime practitioners have noted how Muslim women are more likely to be the victims of Islamophobic hate crime than Muslim men. I have heard first-hand accounts of women who have been scared to walk alone at night or take public transport for fear of Islamophobic abuse.

Another key concern is the lack of representation of Muslim women in the workplace. The Women and Equalities Select Committee noted in its 2016 report that Muslim women face a ‘triple penalty’ impacting upon their employment prospects: being a Muslim, a woman and often from a minority ethnic background.

I am committed to advancing diversity and inclusion of young people, women, and under-represented groups within society; to challenge existing inequalities and to tackle the Islamophobic narratives around Muslims, but especially Muslim women. In this vein, I will be hosting a conversation with young Muslim women and girls on their future aspirations as part of the Muslim Council of Britain’s International Women’s Day celebrations. I welcome the support and guidance of all parliamentarians in this endeavour and look forward to the opportunity to celebrate women this International Women’s Day together. 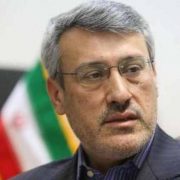 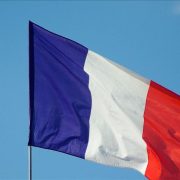 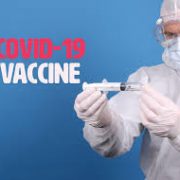 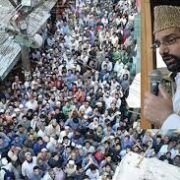