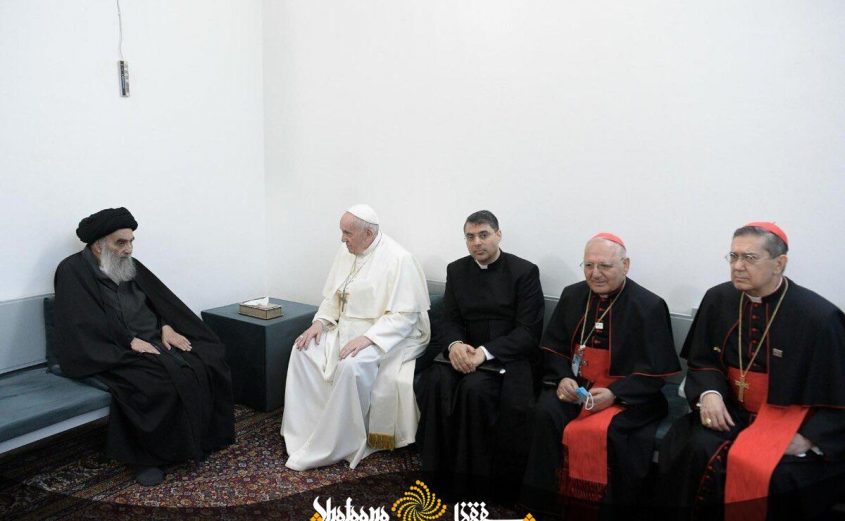 SHAFAQNA- Omer Celik, Spokesman for the Justice and Development (AK) Party, expressed hope that the meeting between the Grand Ayatollah Sistani and Pope Francis would bring good results for Iraq and the region.

In a statement, Celik described the Grand Ayatollah Sistani’s messages regarding the injustice of minorities and the establishment of a proper dialogue between religions as very valuable. He added that Pope Francis’ message about churches and Mosques being attacked at the same time was also positive.

The spokesman of the Turkish Justice and Development Party continued: “Turkey is closely following the situation in Iraq and the Pope’s visit to this country was closely followed.” He stressed that the Grand Ayatollah Sistani is one of the most important leaders of Shia Muslims. Pope Francis paid a visit to Iraq on Friday, during which he met with Barham Salih, Mustafa Al-Kazemi, and the Grand Ayatollah Sistani. 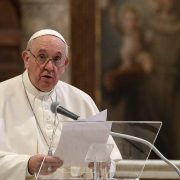 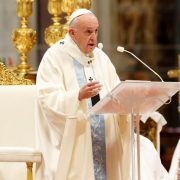 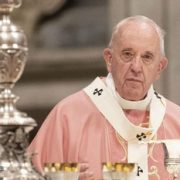 Pope appeals for peace in Libya 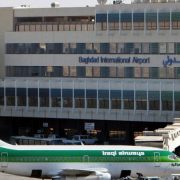 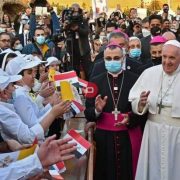