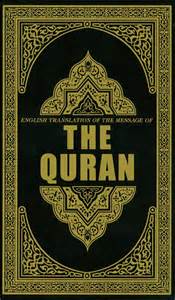 SHAFAQNA – In Ayah 9 of Surah Az-Zumar, Allah (SWT) said: “Is the one who worships devoutly during the hour of the night prostrating or standing (in adoration of God), who are mindful of the hereafter, and who places his/her hope in the Mercy of God, (like the one who does not)? Say: Are those equal, those who know and those who do not know? It is those who are endued with understanding that receive admonition.”

The above Ayah refers to those believers who are careful and cautious about the hereafter, they wake up for night Salaat/Salaah and by doing so they try to be safe from dangers of the hereafter. In fact these people have good recognition of this world and they are aware and attentive of the life in the hereafter.