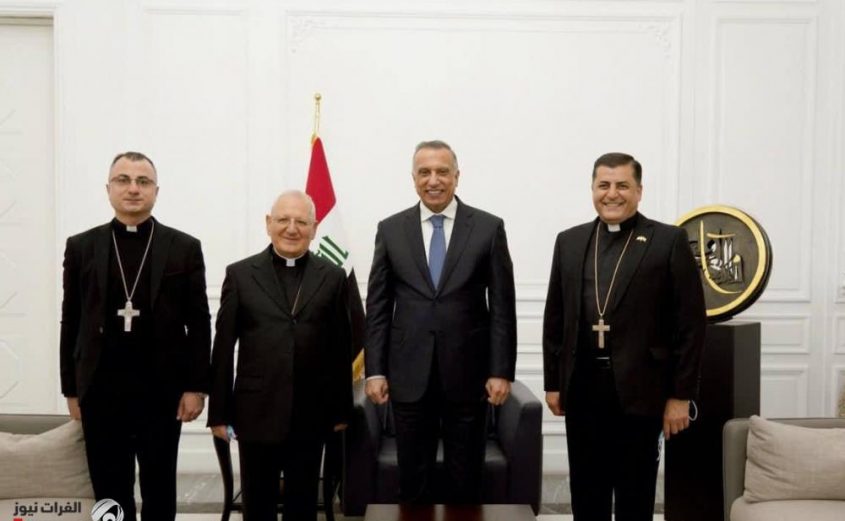 SHAFAQNA- The Prime Minister of Iraq said that the Grand Ayatollah Sistani and Pope Francis are personalities who draw the path of hope for us and strengthen consistency and solidarity.

Mustafa Al-Kazemi, speaking today (Sunday) during a meeting with Louis Raphaël I Sako, Bishops of the Chaldean Catholic Church of Babylon, praised the efforts of the Iraqi Church and its role in preparing for the Pope’s journey and making it a journey for all Iraqis and not just for Christians. Al-Kazemi added: “The model set by personalities such as the Grand Ayatollah Sistani and the Pope of the Vatican, shows us the path of hope in the future and strengthens the values ​​of solidarity and gives lasting confidence in social peace.”

According to a statement from Al-Kazemi’s office, the bishop of the Chaldean Church of Babylon and his entourage also praised the Iraqi government’s efforts to ensure the success of Pope Francis’ visit to Iraq, saying this success reflects the strengthening of Iraq’s international standing and has contributed to upholding the values ​​of peaceful coexistence and stability in the country. At the end, the Bishop of the Chaldean Church appreciated the idea of ​​a national dialogue put forward by Mustafa Al-Kazemi. 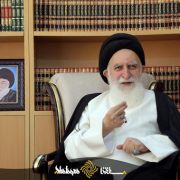 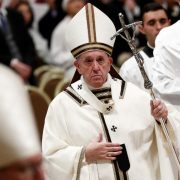 Pope: "God Loves Us All, Even the Worst of Us" 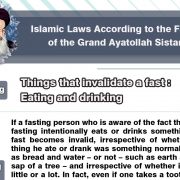 Islamic Laws on fasting: Things that invalidate a fast - Eating and drinking 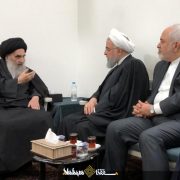 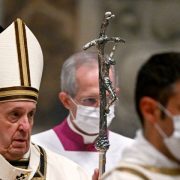 Pope urges coronavirus vaccines for everyone in Christmas message 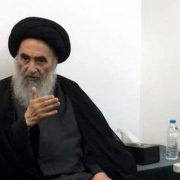