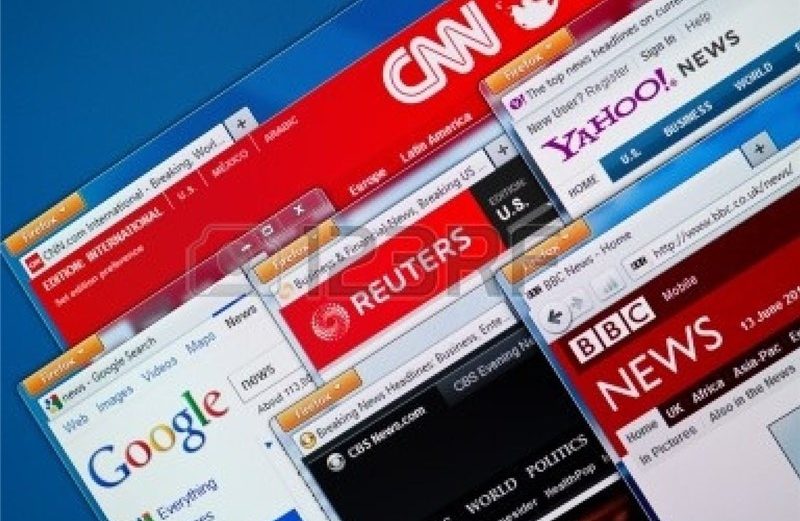 The media takes its cues for covering Shia activism, protests, and demonstrations from the Saudi government. Moreover, the media follows the lead of the Saudi Ministry of Interior’s account of events. This approach makes Shia appear to be enemies of the Saudi state or “riot agitators”, Adhrb.org told.

By not reporting on Shia and discriminatory coverage, the media demeans Shia. This wide-spread negative coverage, or lack of coverage of Shia not only perpetuates demeaning views of Shia Muslims, but signifies that Shia citizens are not entirely worthy of respect. This helps create a situation where violence against Shia Muslims and against Shia sites, such as mosques or cemeteries, is seen as acceptable, even if it is, strictly speaking, illegal.

Saudi authorities sealed off the Shia town Awamiyah. The state escalated its repression of Awamiyah residents who were angered by government plans to demolish the Musawara neighbourhood. Government violence was driven by “anti-Shia bias” according to a researcher at Human Rights Watch.

As a result, in the world, the media not only ignores and downplays Saudi Shia but also becomes a tool for serving the goals of Saudi government discrimination acts. But, Social media users have urged for an end to crimes by Saudi against the Shia community in this country, Taghrib News told. Indeed, a wide section of media coverage is characterised by a whitewashing of the horror that Saudi Arabia, has inflicted in crimes against Shia Muslims. 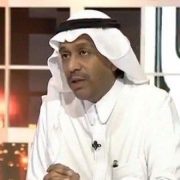 Saudi Ministry of Hajj: This year's pilgrims are from 160 nationalities 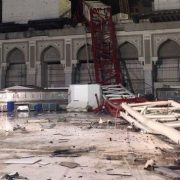 The price of Hajj - should hotels profit from pilgrims? 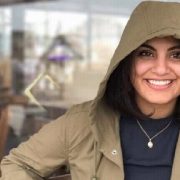