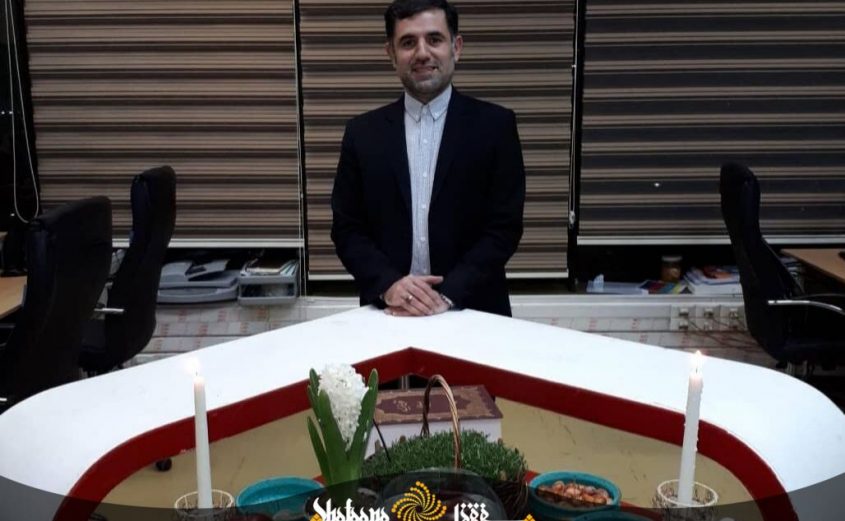 SHAFAQNA | by Nafiseh Yazdani– Mohammad Mahdi Momeniha, Secretary General of the International Foundation for reverence of religions, said: “It is said that Nowruz is emphasized in some Islamic traditions and prayers have been said for it, which indicate that it is approved, because in this tradition, there are many positive and valuable points.”

Nowruz is one of the oldest ceremonies left from ancient times that is now celebrated in different parts of Iran and the world, including Persian-speaking countries. According to Momeniha, some Muslim believers, such as Hatef Isfahani, believe that Nowruz coincides with the day of the beginning of the Imamate of Ali (A.S).

Stating that all religions have approved any expression of happiness that does not lead to self-destruction and oppression, ignoring the rights of God and the rights of the people, he told Shafaqna: “In all religions, daydawn is sacred for human beings, that is, with the coming of light, man rejoiced; because he was saved from darkness, therefore, when we say Nowruz means a new day, it means the brightening of the sky, and this day should be different from the previous day, and in it, joy, happiness, life, enthusiasm, freshness, and resistance to cold and darkness should be visible.”

Pointing out that Nowruz is a glory, honor, blessing and good news for human beings, with its coming, the dark days end and the new day of spring begins, Momeniha added: “In terms of time, the moment of occurrence of the new year is the beginning of spring equinox (vernal equinox). Day and night are equivalent to two times, once is the spring equinox (vernal equinox) and once is the autumnal equinox, in both cases the physical and metaphysical communication becomes easier, which is the so-called time for prayers to be answered.”

According to him, with the arrival of Islam in Iran, the Iranian religious people went to one of the elders and asked him to pray, and he also uttered the famous prayer for the occurrence of the new year.

Momeniha said that all parts of the Nowruz ritual, although are physical in appearance, but are spiritual inwardly. For example, Haft-sin, which was Haft-Chin and then became Haft-sin and Haft-Shin, was the table containing seven plants grown from the ground, to which coins and eggs were later added; that is, all its components are alive.

He added: “Giving gifts by the elders to the younger ones is another important part of the Nowruz ritual that creates love, and this issue has been emphasized in religion as well.”

The Secretary General of the International Foundation for Reverence of Religions continued: “The various dimensions of the Nowruz ceremony are approved by Islam; For example, visiting relatives(sele rahem) is one of the interesting issues mentioned in the Qur’an in such a way that on the Day of Resurrection, immediately after believing in God, they ask for visiting relatives (sele rahem), that is, it is so important that it is on a par with faith in God, and Nowruz is the manifestation of this.”

Momeniha continued: “If the visits of Eid are done in the form of Sele Rahem and we consider that religious aspect of it and do not violate the sanctity, not only is it not negative but it is also very positive.”

He considered Nowruz as an ancient Iranian tradition that has its roots in the divine religions and reminded: “It is said that Nowruz has been emphasized in some Islamic traditions and prayers have been said for it which indicate that it is approved, because in this tradition there are many positive and valuable points.”

Momeniha stated: “Being happy and celebrating because of the change that occurs in nature and thanking God, cleanliness, health and beauty that occur in harmony with the flow of nature, are all valuable rituals of Nowruz.”

He pointed out: “In general, Nowruz is a ritual for all religions and sects, and everyone has a positive and valuable view of it, and introducing it to all people of the world will create friendship and amity.” 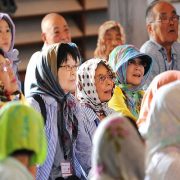 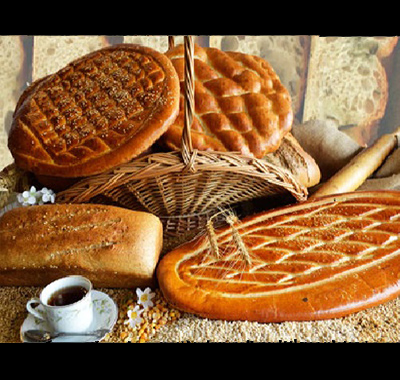 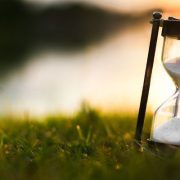 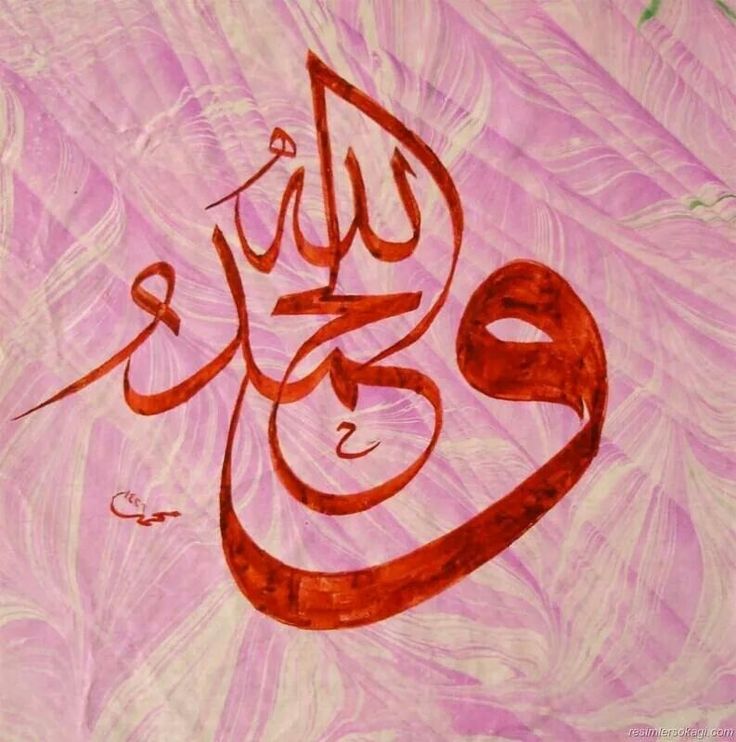 Take a Knee for Freedom of Religion
0 replies