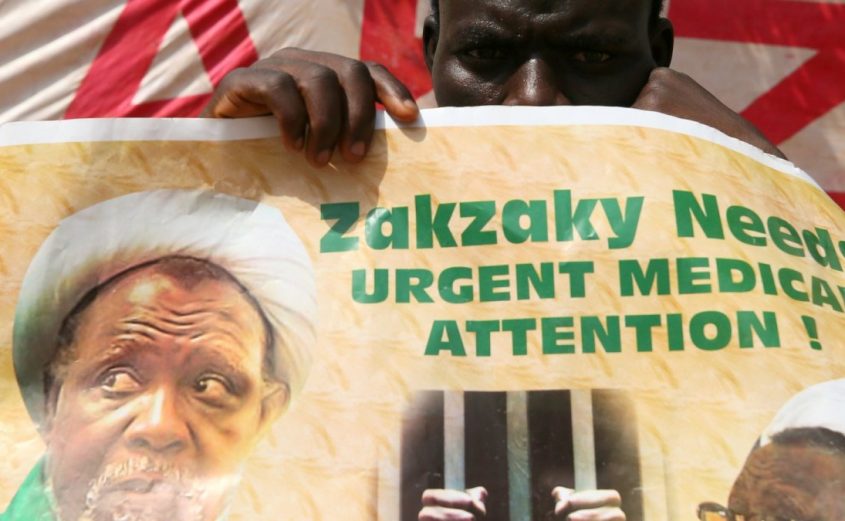 SHAFAQNA- ABNA: At the resumed session on 31/3/2021, the 15th and the last witness Major Gen. A. K. Ibraheem appeared before the court. He confesses how Army were sent to Sheikh Zakzaky’s residence, Hussainiyya and martyrs’ cemetery at Darul Rahma on 12/12/2015. On the pretext of Army Chief road blockade, Major Gen. A. K. Ibraheem admitted that, “he personally deployed troops to Hussainiyya and Darul Rahma and he finally headed to Sheikh Zakzaky’s resindence” he said.

He also admitted that, “Having seen how Sheikh Zakzaky’s residence was very crowdy as his faithful followers trooped to his house, he has no option than to order his troop to start shooting. He said that he ordered them to aggressively move to Sheikh’s house and to round it up as this was the order given to them. They keep on raging the followers of Sheikh Zakzaky from that very day, Saturday 12/12/2021 till Monday 14/12/2021 where they rounded him up alongside his wife. On forcefully marching towards his house for an arrest order, one of his soldiers Corporal Dan Kaduna lost his life” he explained.

When Major Gen. A. K. Ibraheem was asked by the counsel defending the state government, “What was the reasons behind this operation?” “Because the road to Army Chief was blocked by Shiites” he answered. When however he was asked by the counsel to Sheikh Zakzaky about the self-confession of the Kaduna state government for killing 347 Shiites before a panel of enquiry (JCI) instituted by the state government and if he was present when Corporal Dan Kaduna was killed? he said, “he was not aware, and he was also not present when Dan Kaduna was killed”.
When also Major Gen. A. K. Ibraheem was asked, “Why Army ignored the provision of law by sending police to Sheikh Zakzaky?”

He answered, “Police failed to the task this is why we came in.” He was asked again, “Have you received arrest warrant from court to progress to Sheikh Zakzaky’s house ?” He answered, “No, but our top officers received”. The counsel asked him again, “Did you know that those Shiites that you arrested in hundreds who stood trial for same count charges as Sheikh Zakzaky were all acquitted and dismissed by court having failure to prove their offences by Kaduna state government ?”

He answered, “No, l’m not aware”. On the proceedings, the counsel defending the Kaduna state Bayero Dari conclusively filed his case and the Sheikh Zakzaky’s counsel requested further two weeks time for no case submission from their team and the request was granted. Eventually court fixed 25th May, 2021 for further hearing. Sheikh Zakzaky and his wife, Zeenah, have been detained by the Nigerian Government since 2015 after hundreds of his followers were killed by the Nigerian Army in Zaria, Kaduna State.

It can be recalled that the last badge of close to hundred of followers of Sheikh Ibraheem Zakzaky who stood trial for same sundry offences as Sheikh Sheikh Zakzaky in Kaduna state high court had since been exonerated from charges and dismissed early last year, for failure to prove their offences by the state government. 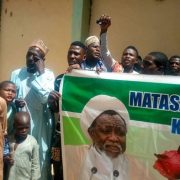 Nigeria: Demonstrations in Kware to protest against continued detention of Sheikh Zakzaky +Photos 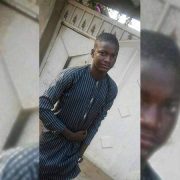 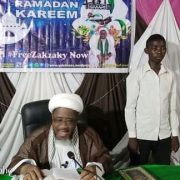 Photos: Lessons from Quran Interpretation in the Month of Ramadhan at Hussainiya Sheikh Zakzaky in Lafia, Nigeria…

Sheikh Zakzaky was flown to France for treatment
0 replies