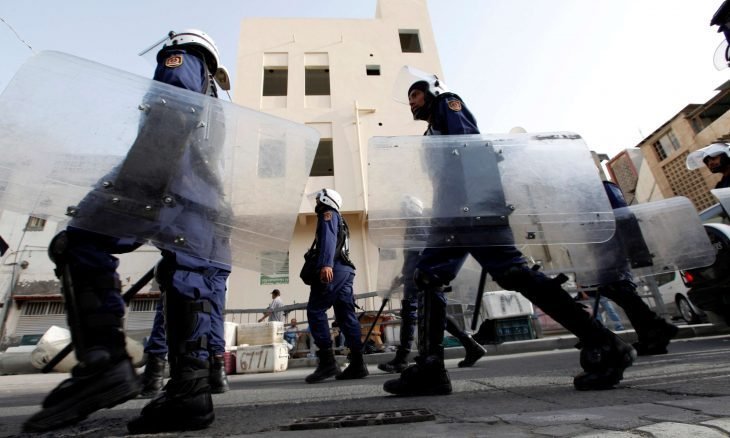 SHAFQANA- Bahraini Human Rights and the American Organization for Democracy and Human Rights in Bahrain have issued separate reports saying that Bahraini authorities detained a large number of family members of political prisoners for participating in peaceful demonstrations.

The two organizations said in their reports that the arrests came after they held peaceful rallies demanding the release of their children in the wake of the Corona outbreak in the country’s prisons.

The American Organization for Democracy and Human Rights in Bahrain said in a report that the Bahraini Supreme Court last year sentenced Muhammad Ramadan and Hussein Musa to death despite lack of solid evidence.

The organizations called on Bahraini authorities to stop detaining members of the families of political prisoners and issuing unjust sentences against the country’s opposition.

According to the organization, unjust sentences are handed down against the Bahraini opposition after they are confessed to severe torture. 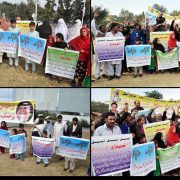 Photos: Protest of the families of Pakistani prisoners detained in Bahrain 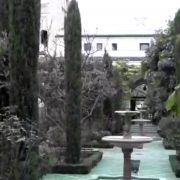 Video: Reopening of Grand Mosque of Paris With Adhan 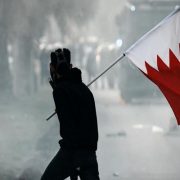