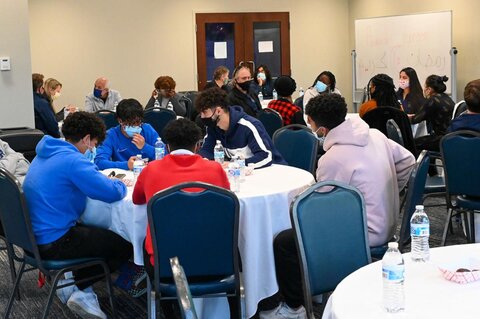 SHAFAQNA- Muslim Students in  Trine University, Indiana, celebrated the beginning of Ramadhan by joining together for an Iftar, offered by the Trine Muslim Association. Hamza Tariq, a biomedical engineering major from Angola, Indiana, who serves as president of the association, said the event was designed to show Muslim students that the university honors their holiday, and to give them the opportunity to connect with other students of the same faith.

Tariq said some non-Muslim students also fasted throughout the day “just to get a better grasp of what fasting is. ”Tariq said he hopes the non-Muslims who attended the event learned something new and developed an understand of what the month is about.

“We wanted to show them what it is and how important it is, so they can embrace us more and be more educated. That’s one of the goals in our mission statement: to educate Trine University about our religion and who we are and what we stand for”, he said, according to website of Trine University. 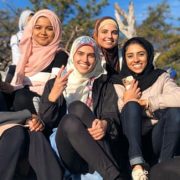 Islamic for students in the UK now available 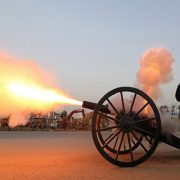 Cairo Ramadhan cannon to be fired again to announce Iftar 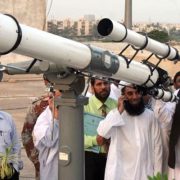 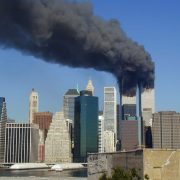