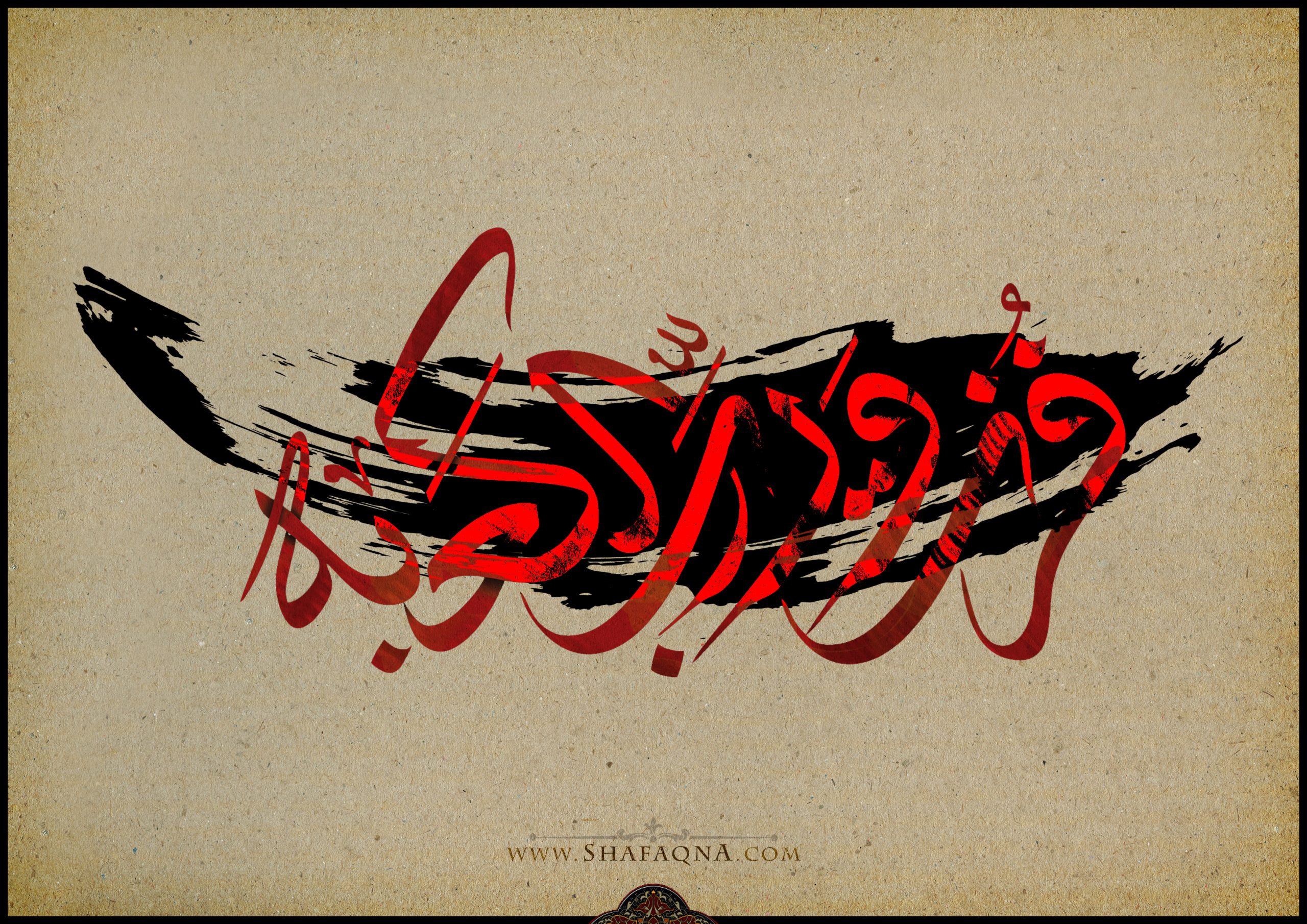 SHAFAQNA- After the three battles of the Camel, Siffin, and Nahrawan, the Imam Ali’s (AS) army did not respond to his calls to fight against Muawiyah. The more he called them to fight, the less interest they showed. This is best illustrated by the occasion on which the Imam addressed them as follows:

Which is the house besides this one to protect? And with which leader would you go fighting after me? By Allah (SWT)! Deceived is one whom you have deceived while, by Allah (SWT)! He who is successful with you receives only useless arrows! You are like broken arrows thrown over the enemy. (Nahjul-Balaghah, Sermon 29; Al-Gharat Al-Thaqafi 2/416; Tabari, Tarikh, 4/104; Ibn Abil-Hadid, Sharh, 2/111-125)

The indifference of Ali’s army opened the way for Muawiya’s new plot, which was to cause insecurity, chaos and the slaughter of the innocent people within Ali’s domain, especially in Iraq and Yemen. Now we refer to some instances of these attempts:

Muawiyah dispatched Dahhak ibn Qays Al-Fihri with 4000 soldiers to Kufa, raiding those tribes who were loyal and obedient to the Imam. They moved with such speed that if they entered a city in the morning they would be gone by afternoon. When Dahhak arrived at the village of Thaʿlabiyya, which was located on the route of the Hajj pilgrims coming from Iraq, he looted whatever they had and killed Amr ibn Umays, the nephew of Abdallah ibn Mas’ud.

He sent Basr ibn Artah with 3000 soldiers towards Hijaz. He entered Medina, where he burned many houses to the ground and looted civilian properties on his way to Mecca. Then he went to Ta’if, where he killed a dozen of people for no reason. After Ta‘if, he set off toward Yemen. There, he learned that the two children of Ubaydullah ibn Abbas, the Imam’s governor in Sana’a, were in that land with their mother; so Basr, with extraordinary brutality, murdered the two children.

This was but one instance of Basr’s wickedness and savagery, a full account of what he did demands a complete book. Finally, the Imam (AS) made decision to confront Muawiyah militarily, despite his shortage of manpower. In his last days of life, he said:

‘Servants of God! Jihad is your obligation. Today, I will make camp and prepare; anyone who wants to accompany me should make ready to depart.’

The words of the Imam (AS) were so inspiring that they roused the Iraqis and almost 40,000 of them gathered to join him for a second campaign to Siffin. Imam Ali (AS) gave his son, Hussain (AS), Qays ibn Saʿd, and Abu Ayyub Al-Ansari a banner each, and ordered them to be the commander in chief of groups each consisting of 10,000 soldiers.

He gave some other banners to other individuals and appointed them as leaders of other groups. Alas, only a few days later, the Imam is martyred by the blade of Abdul-Rahman ibn Muljam. This was the Imam (AS) who came into this world in the House of God (the Kaaba), and died in the house of God (the mosque). As the Brilliant poet says: ‘No one is so blessed as Ali (AS); born in Kaaba, martyred in the Mosque.’

How is puberty confirmed?

The scientific and political life of Imam Sadiq (AS)