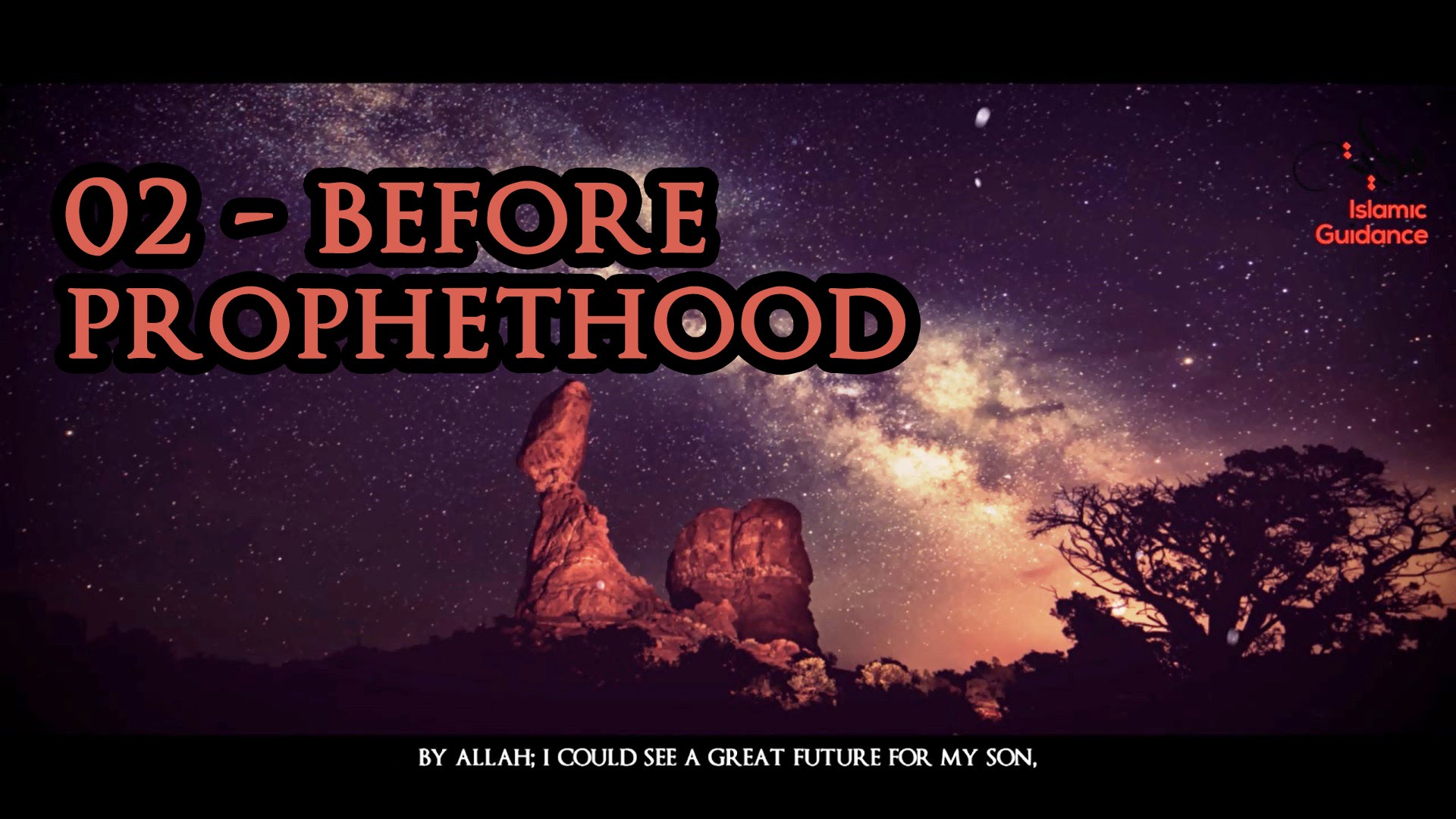 SHAFAQNA –  When the Prophet Muhammad’s mother Aminah was pregnant, Abdullah his father, was on a journey to as-sham, but he ended up dying close to Madinah and he was buried there, so he died before the birth of Muhammad.  Muhammad was born and his mother saw a light that is coming out of her and this light is reaching towards ash-sham, and that was interpreted as the light of the messenger saw reaching to the world, I am Muhammad bin Abdullah son of Abdul Muttalib, Allah devised the creation and made me part of his best creatures,

He was born in Mecca early morning on Monday, he was born on the 12th of rabi al-awal, year of the elephant, straightaway the mother of Muhammad sent the good news to her father in law Abdul Muttalib. When Abdul Muttalib saw the face of Muhammad, there was no option but to be attached to him, and especially that child is your grandson and especially when your own son had passed away, and named him with a name that was rarely used at that time by the name of Muhammad, he took him and he took him in to Kaaba and the Kaaba was a sacred place for them, he entered the Kaaba thanking Allah for the great blessings that Allah had bestowed upon him and his family. 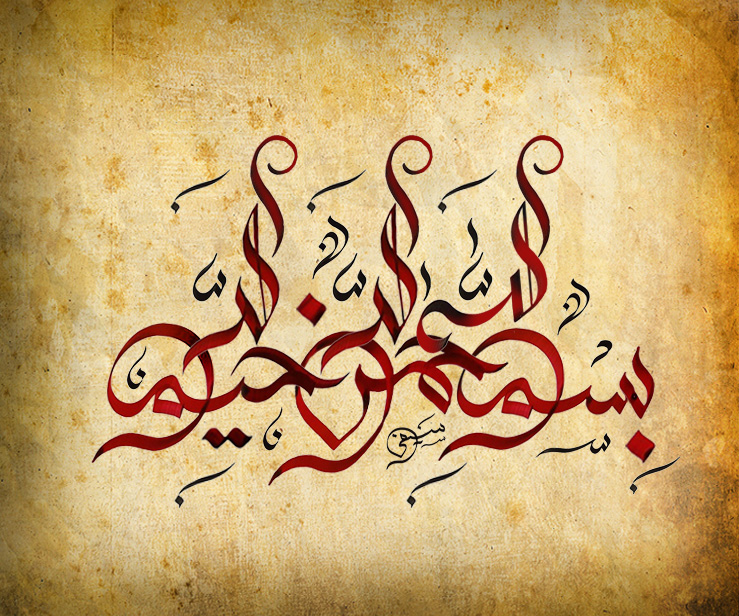