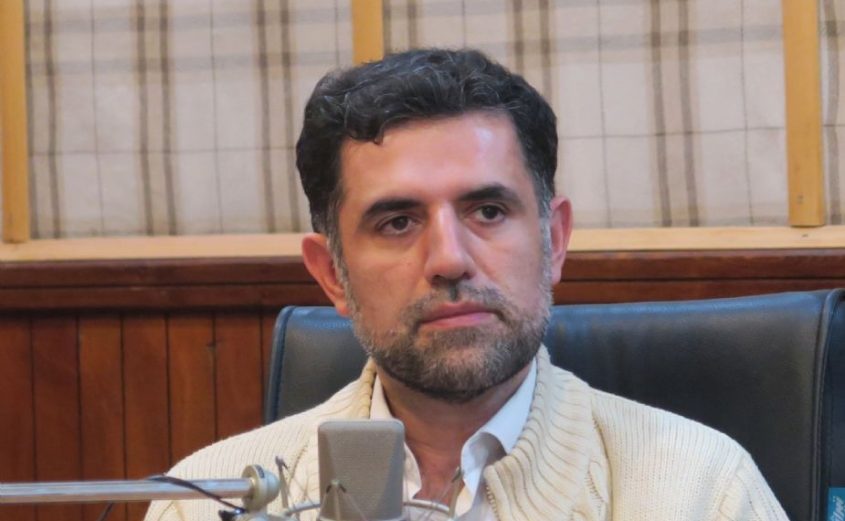 SHAFAQNA- The Head of the Islamic World Monitoring and Cyber ​​Studies Center believes that the existence of social networks among Muslims can be a good ground for the spread of Islamic culture and Islamic traditions.

The Secretary General of International Foundation for Reverence of Religions and the Director of the Center for Monitoring and Cyber ​​Studies of the Islamic World, said that today cyberspace and social networks are good platforms for Muslim cooperation to show the merciful face of Islam. He told Shafaqna: After the spread of the corona virus, the use of cyberspace has expanded widely internationally and in Islamic countries, and many of the actions that were actually taken in the past in limited groups, such as seminars and conferences to promote Islam, have been transferred to cyberspace, and a large number of people use them.

According to Mohammad Mahdi Momeniha, the existence of social networks among Muslims can be a good ground for the spread of Islamic culture and Islamic traditions. He pointed out that the current of communication in the Islamic world is based on principles, the most important principle of which is Tawhid (Monotheism) and the rule of God in all dimensions, and reminded: a society based on Tawhid (Monotheism) leads to the formation of a concept of society called the Ummah. The concept of the ummah or Islamic society go beyond the national and political borders and the concept of the modern nation state, and the intercultural and international connection is an essential element of the Islamic Ummah.

According to him, at present, there is no cyberspace with the nature of an independent social network among Muslims, but they are moving towards a model so that they can create a space for the unity of Muslims through this communication channel, which, of course, has achieved good success.

Momenih emphasize that the scholars of Islamic countries should also be the main axis of Islamic cohesion in this space by eliminating the existing divisions in religious issues and explaining the dubious religious concepts in cyberspace and following the Prophet (PBUH) and the Quran, he continued: “Continuing the brotherhood of Muslims in cyberspace is a great principle that must be maintained, and users and cyber activists must equip themselves scientifically in order to provide a logical answer to the oppositions.”

He added: “In order to form Islamic cohesion in cyberspace, insults to other groups and sects must be avoided.” He reminded: “Islamic social networks represent the prevailing thinking in Islamic societies”.

Momeniha considered spreading Islamic culture and values, countering the threat of the enemy in order to oppose Islam, making optimal use of the capabilities of the Muslim public in cyberspace and guiding and organizing them in line with Islamic goals, carrying out special missions in cyberspace and preventing sabotage, the widespread presence of women in this space to promote and introduce the model of Islamic women, religious blogging and Islamic exaltation and the cooperation of art experts as issues that should be on the agenda in this space. 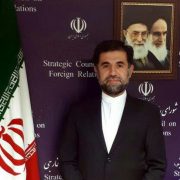