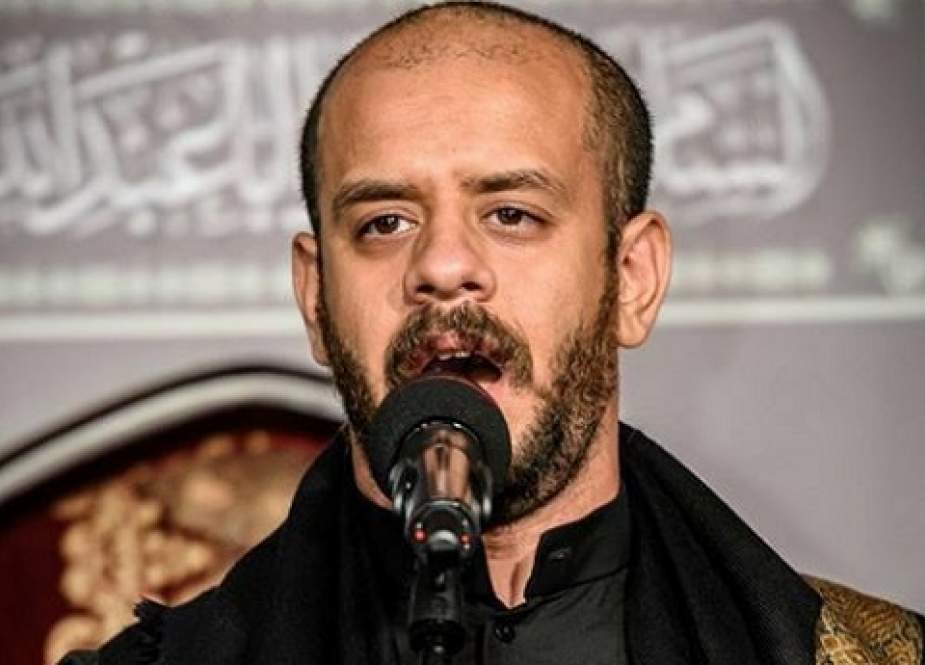 Twitter accounts of Saudi activists announced that Bojbara was released from Al-Dammam prison after enduring nine months of imprisonment. The Eulogist was arrested on October 4, last year, after the release of a video of his eulogy on the occasion of the Arbaeen Imam Hussain (A.S). Along with him, eight other young people who were present in this clip were also arrested. Local Saudi activists claimed that Bojbara had not committed any crime and had only posted a video on YouTube on the occasion of Arbaeen Imam Hussain (A.S).

Dire situation of a prominent Saudi cleric in prison