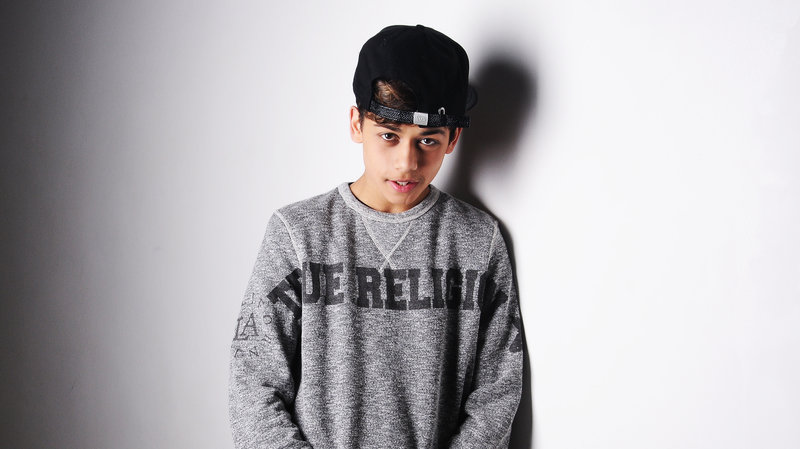 SHAFAQNA – A typical British young man as he might appear, Harris J has succeeded in mixing pop music he performs with his Islamic faith, showing a winning mix which attracted thousands of Muslim fans across the world.

“I just wanted to do music that wasn’t necessarily speaking about drugs and stuff like that, but speaking about things that are morally sound and things that people can get benefit from in their day-to-day life,” Harris J told American radio station NPR.

Born in Chelsea in the heart of London, Harris J is a young British Muslim artist with Indian and Irish heritage signed to Awakening Records.

Having a natural talent for singing, he began singing and performing in public at the age of five at school recitals and multi-faith gatherings.

Having entered the social media powered Awakening Talent Contest in 2013, Harris J went on to win the competition and signed an exclusive record deal with Awakening Records.

When asked about what Islam means to him, Harris said: “It’s something that I follow day to day in my life. I pray five times a day.”

“Everyone knows Islam can be portrayed as a religion that it’s not. It’s a religion purely and entirely about peace. Whenever I’m in trouble, when I have something to worry about I turn to my religion.

“It’s a source of comfort for me. It’s a very important factor in my life,” he added.

In July 2015 Harris J graduated from the world renowned BRIT School of Performing Arts in London (alumni include Adele, Amy Winehouse and others).

Harris J has performed in charity tours in the UK and at the Mandela tribute concert in South Africa. World Music Trends have identified Harris as “an artist who will take the global Islamic music scene by storm.”

“My message to the world is purely just to show the true hidden idealisms and beliefs of our religion. I’m trying to show them it’s not what they see every day on the news. It’s a religion of peace and love. I want to make a positive difference,” Harris J said.

The huge success of Islamic songs among youth in the west started when Awakening, which has its UK head office in Swansea, signed its first artist, Sami Yusuf, in 2003.

Providing Muslims an opportunity to listen to halal, “clean”, music, Awakening had a profound impact on many young Muslims, particularly in the west.

In 2008, the star of Maher Zain, possibly the biggest name in the Islamic music industry currently, was rising.

His first album, Thank You Allah, catapulted him to celebrity status in the Islamic world, and he has just released his second album, Forgive Me. 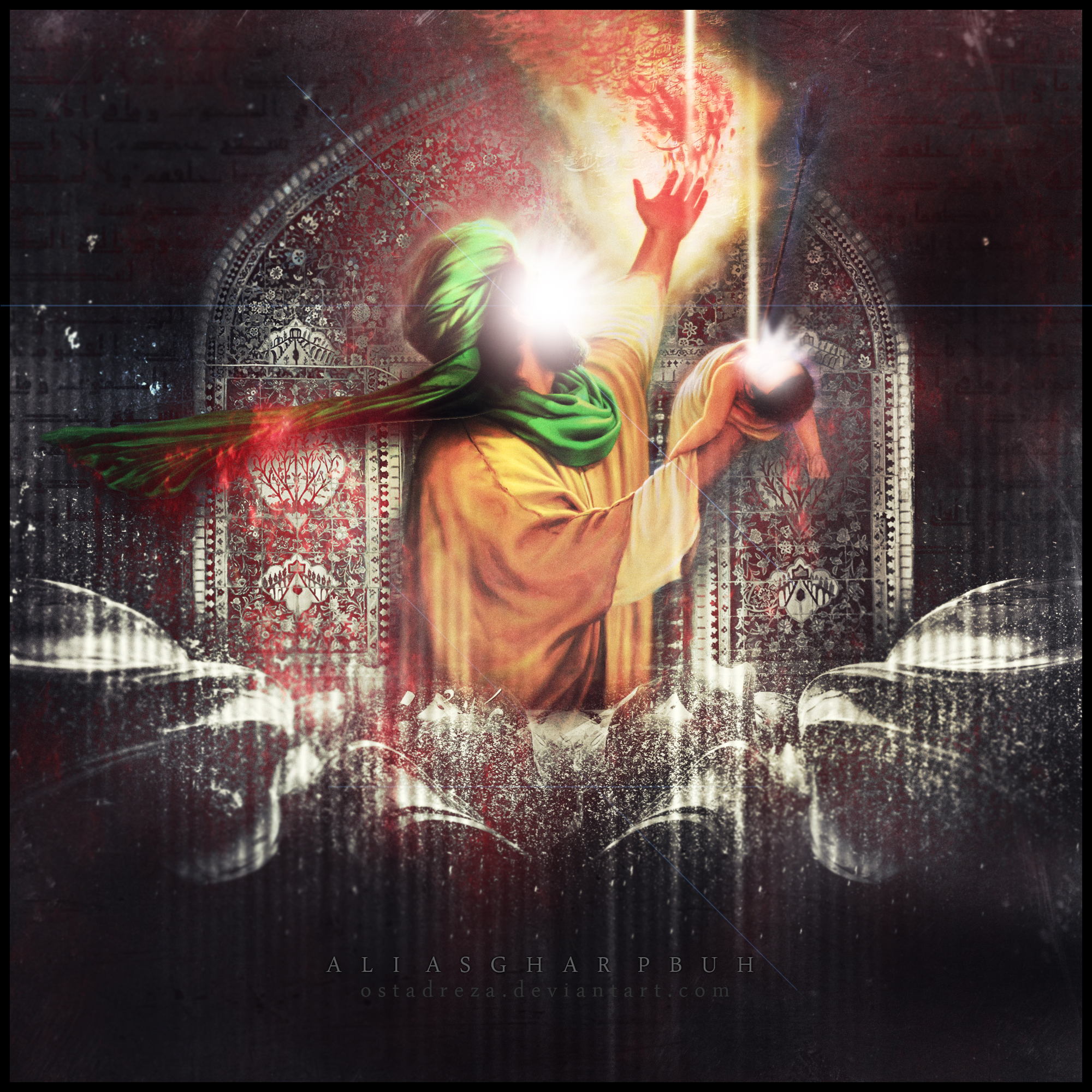 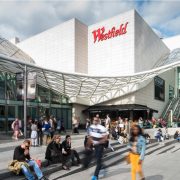 Ramadan worth £200m to UK economy

Time to Stand up’ to Islamophobia: Mohammad Ali

Islam & the West - Enjoining the Good and Forbidding Evil

Call upon Me, I will answer you… Christian youths become rightly guided through Holy Qur’an 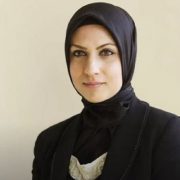