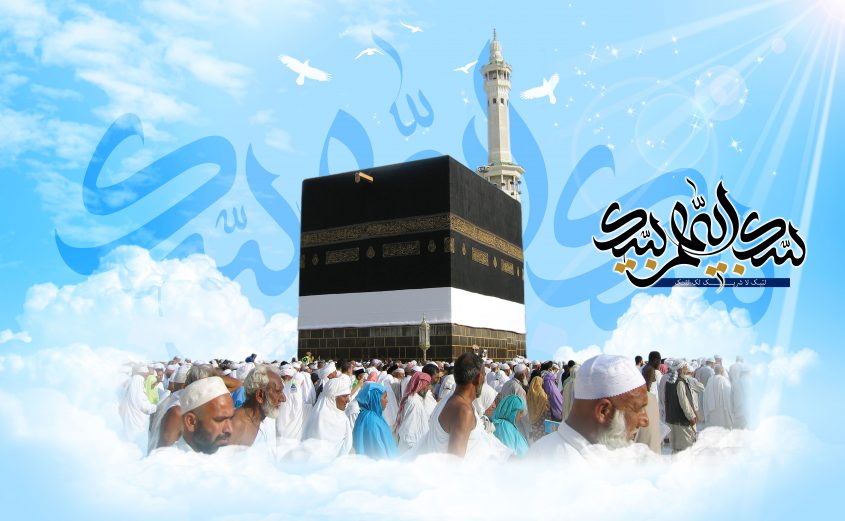 SHAFAQNA- During the Month of Dhul-Hijjah, there are many blessed opportunities to seek forgiveness, guidance and protection from Allah (SWT). Even when so many are held back from performing Hajj, these days are a mercy and a chance for us to draw closer to Allah through an abundance of worship, fasting and good deeds.

Dhul-Hijjah, which happens to be the final month of the Islamic calendar, is one of the eminent and great months of the year according to Islamic teachings. The first ten days of it, are very well known because of performing hajj rituals during this time. Eid Al-Adha, Eid Al-Ghadir, the Event of Mubahala and many other events have happened in this month.

It is been narrated in hadiths that the ten nights which God has sworn to them in Quran 89 are the ten nights of the first ten days of this month. Moreover, in Quran 22 (Sura Al-Hajj), verse 28, Allah has talked about the “Known Days” in which the faithful must remember Allah (SWT). One of the most prevalent interpretations for these glorified and great “Known Days” is the first ten days of Dhul-Hijja. The Prophet (PBUH) said,

“For Allah (SWT), there is no time purer and greater in reward than these ten days.”

It is within this period that Muslims around the world choose to embark on an annual pilgrimage to the Kabba in Mecca. The Month of Dhul-Hijjah is a blessed time in which we remember the various sacrifices and struggles of Prophet Ibrahim (A.S), Ismail (A.S) and Hajar (SA) – amongst many others – through the rites and rituals of Hajj and Qurbani, Muslimhands.org told.

So, in addition to the first ten days of this month which is called “Known Days” in the Quran, some other days of this month have been given special names in hadith such as Yawm Al-Tarwiya (the day of taking water) for the eighth, the Day of Arafa and Yawm Al-Mashhud (the day of witnessing) for the ninth, Eid Al-Adha or Yawm Al-Nahr (the day of sacrificing camels) for the tenth, Ayyam Ma’dudat (appointed days) and Ayyam Al-Tashriq (the days of shining) and Ayyam Mina (the days of Mina) for the eleveth to the thirteenth, Yawm Al-Qarr (the day of settlement) for the eleventh.

Yawm Al-Nafr and Yawm Al-Nafr al-Awwal (the day of first migration) for the twelfth, and Yawm Al-Nafr Al-Thani (the day of second migration) and Yawm Al-Sadar and Al-Hasaba for the thirteenth, Wiki Shia mentioned. As we enter the first 10 days of this blessed month, our hearts and prayers are with those undertaking the holy pilgrimage of Hajj during these days. While many of us are unable to make the blessed journey this year, there are still many ways for us to reap the blessings of this month, Islamic-relief.org noticed.

Here are some tips so we can all make the most of these blessed days:

Prayer of the First Ten Nights

This prayer consists of two Rak’as which are performed every night between Maghrib prayer and ‘Isha prayer . In each Rak’a Quran 1 (Sura Al-Hamd), Quran 112 (Sura Al-Tawhid), and 142nd verse of Quran 7 is recited:

And We made an appointment with Moses for thirty nights, and completed them with ten [more]; Thus the tryst of his Lord was completed in forty nights. And Moses said to Aaron, his brother, ‘Be my successor among my people, and set things right and do not follow the way of the agents of corruption.’ (Quran 7:142)

The tenth day is Eid Al-Adha.

The eighteenth day of Dhu l-Hijja is Eid al-Ghadir

Dhul-Hijja 24 is the day of Mubahala.

This is the day in which Sura Al-Insan was revealed.

This is the last day of the lunar year. 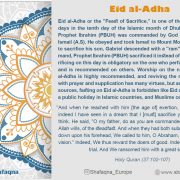 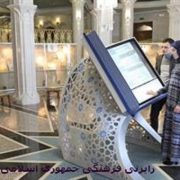 A New Museum in Kazakhstan, Displayed a Digital Copy of Quran in Kazakh, English and Russian 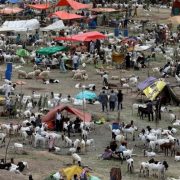 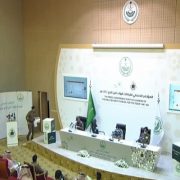