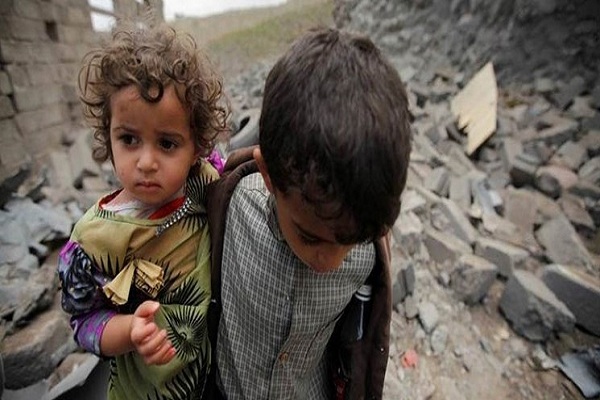 SHAFAQNA- IQNA: A Yemeni rights advocacy group released its new report on the number of victims of Saudi-led war on Yemen over the past five years, putting the number of the aggression’s civilian casualties at over 43,000. The report by the Eye of Humanity Center for Rights and Development, says more than 43,000 civilians are hurt or killed in relentless airstrikes across Yemen since Saudi Arabia launched a war on its southern neighbor. It says nearly 4,000 children are among those killed so far, according to Press TV.

Health facilities have not been spared either, as the Saudi-led coalition has targeted 391 hospitals and clinics causing a catastrophic situation to the country’s health care system. The relentless bombardments of civilian areas by the Saudi-led coalition’s warplanes and artillery units have turned more than half a million homes into ruin and displaced millions of Yemenis.

In fact the destruction of agricultural and other economic sectors have contributed to pushing the country to the brink of famine. The extent of casualties and damage reveals the brutality of the Saudi-led coalition toward Yemen. Despite all the crimes, the west continues to show its double-standard when it comes to Yemen as well as amid continued neglect of the international bodies including the United Nations. 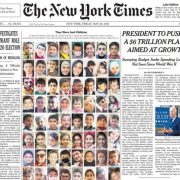 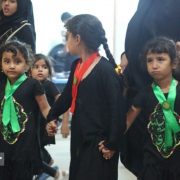 Muslims Are the VICTIMS of “Between 82 and 97% of Terrorism-Related Fatalities”: US Government 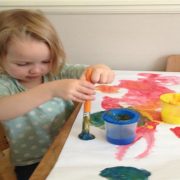 Playing is good for grown-up brain and body 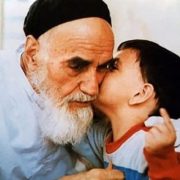