In addition, this is the highest daily rate in Occupied Palestine, but the number of critically ill patients is low at only 45. The death toll in occupied Palestine has risen to 6,439. However, the director general of the Israeli Ministry of Health has said that he will not impose any restrictions in the current situation.

It is worth mentioning that the number of infected people in Occupied Palestine is increasing while more than half of the population of this region has been vaccinated. 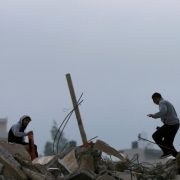 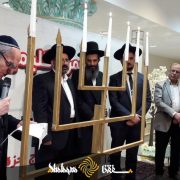 A seminar on Shia studies held in Berlin 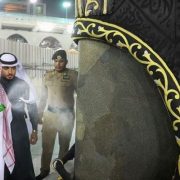 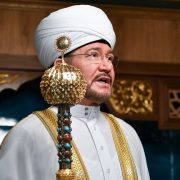 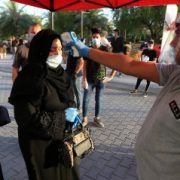