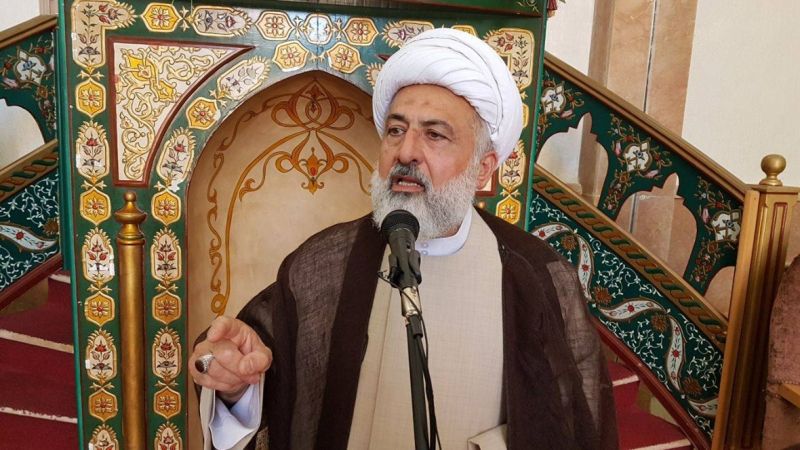 SHAFAQNA- Sheikh Ali Al-Khatib, the Deputy Speaker of the Lebanese Supreme Islamic Shia Council (SISC), today (Wednesday 21 July 2021) called for speeding up the formation of a government of salvation and reform, and for abandoning the record of imaginary victories.

Al-Khatib said: “The rulers and leaders, after looting the property of the people, ruined the country and spread chaos, corruption and poverty.” He added: “This is while Lebanon is also being boycotted and besieged by the US government.” 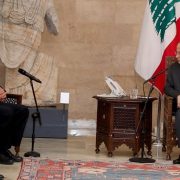 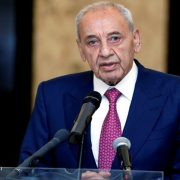 Billions of dollars cannot tempt Lebanese to bargain over Palestinian cause 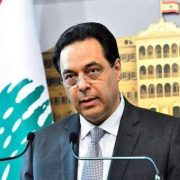 Hassan Diab: We must build a government free of corruption 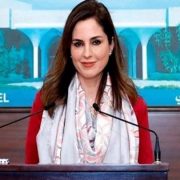 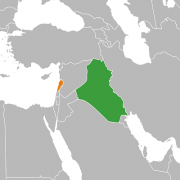