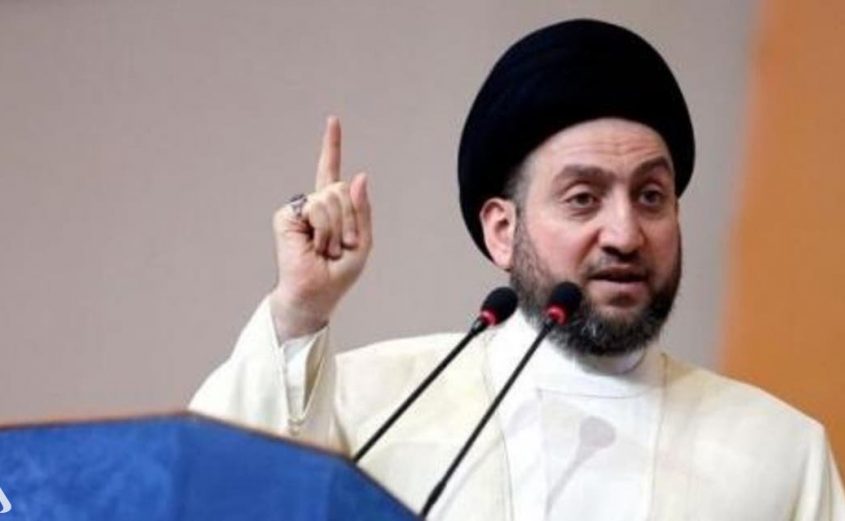 SHAFAQNA- The Leader of the Iraqi National Wisdom Movement welcomed the country’s diplomatic achievement in signing the agreement on the withdrawal of American troops from Iraq.

Referring to his country’s agreement with the United States to withdraw US troops from Iraq by the end of 2021, Ammar Hakim said in a tweet: The successful position of the Prime Minister and the Iraqi negotiating team in Washington, which, with the support of political groups, succeeded in achieving diplomatic consequence for the country, is reflected in the signing of an agreement with the American side on the complete withdrawal of troops from Iraq by the end of the year and the continuation of educational, consultative and intelligence cooperation between the two countries.

He continued: “The realization of this achievement stems from the unity of Iraq’s positions in opposing the presence of foreign troops and replacing it with reciprocal relations in order to preserve the interests and sovereignty of Iraq and its position in the region.” Hakim also praised the achievement and congratulated it. 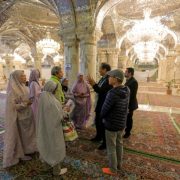 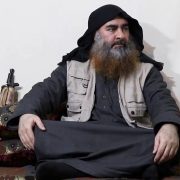 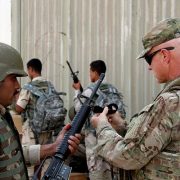 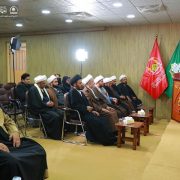 Tajweed course for seminary students planned in Iraq in Ramadhan 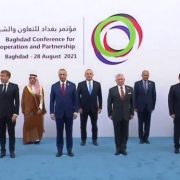 Baghdad Summit: Emphasis on comprehensive support for Iraq and avoidance of differences in final statement 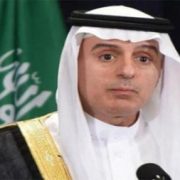 Adel Al-Jubeir: We wait for Al-Kazemi’s visit to Saudi Arabia in near future
0 replies