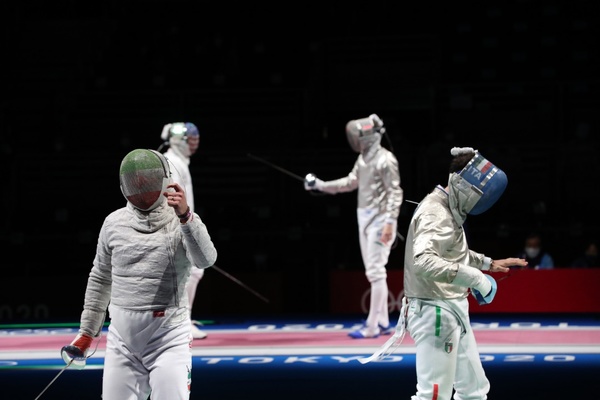 SHAFAQNA- The Chairman of the Referee Committee of the World Fencing Federation stressed that he will no longer allow the Ukrainian referee to judge the match between Iran and Italy.

The match between the national fencing teams of Iran and Italy ended today with the 45-44 defeat of Iranian national team, and the competition between the two teams followed very closely. Of course, in some minutes, the Iranian team fell behind its opponent by a few points difference, but the excellent and extraordinary performance of Ali Pakdaman minimized the difference in points.

In the end, however, the lack of proper refereeing, which was opposed by Iran in many scenes, led to the loss of the Iranian team. In this regard, the chairman of the referee committee of the World Fencing Federation, which is also the chairman of the World Fencing Federation, announced that from now on he will not allow the Ukrainian referee to judge today’s game. The National Olympic Committee also announced that Iran would write a letter to the International Olympic Committee protesting the injustice. 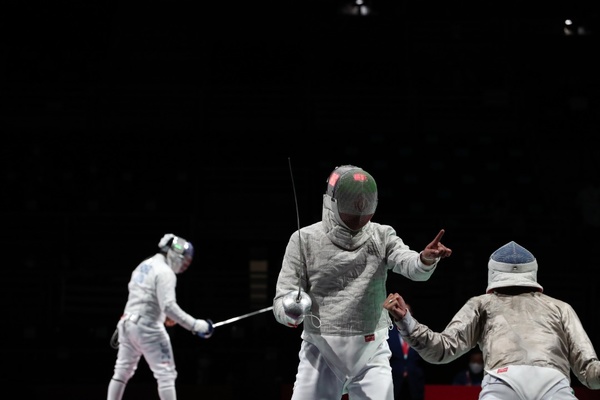 In this match, the national team of Iran won with a result of 45 to 16. They will play their second match for the fifth place against Egypt, which Egypt defeated the Russian Olympic Committee 45-41. The national Sabre fencing team played its first match against Italy today, and after suffering a defeat in this match, it failed to advance to the semi-finals and win a medal. 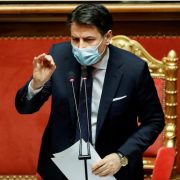 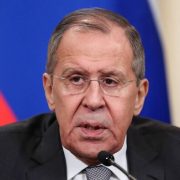 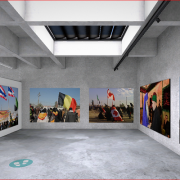 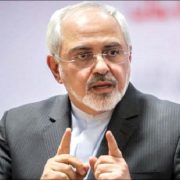 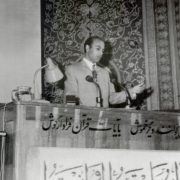 "Indonesian students are under the influence of Ali Shariati’s thoughts" 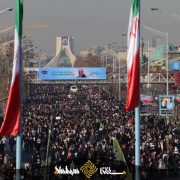 Photos: In a historical funeral procession, people of Tehran bid farewell to symbol of fighting against ISIS
0 replies