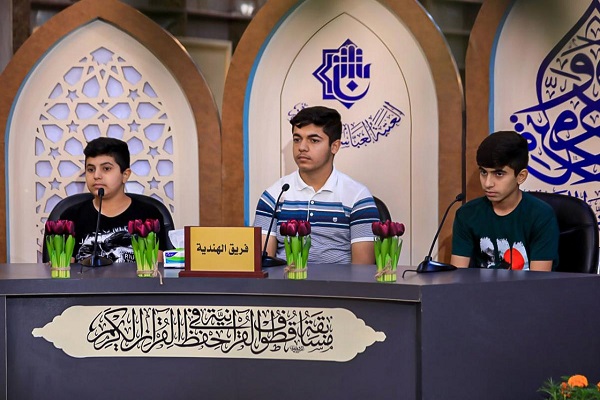 SHAFAQNA- IQNA: The Quran Teaching Center of the Astan (custodianship) of Harat Abbas (AS) holy shrine in Karbala, Iraq, organized a Quran competition. The contest, named Qatoof, was attended by 8 teams of memorizers from different governorates of Iraq, Al-Kafeel website reported. It featured memorization of five Juzes (parts) of the Quran and the concepts of the memorized verses.

A number of top Quran experts including Alaeddin Al-Humairi, Qasim Hami, and Haidar Julukhan Al-Mousawi evaluated the Quranic skills of the participants. Sheikh Jawad Al-Nasrawi, Director of the Astan’s Quran Teaching Center, said the competition was aimed at preparing the memorizers for major national and international Quranic events. Promoting memorization of the Quran was also among its objectives, he added. 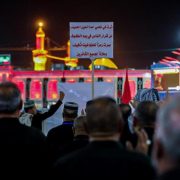 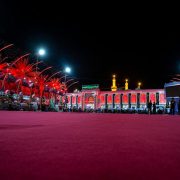 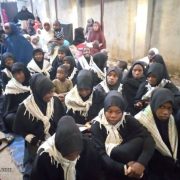