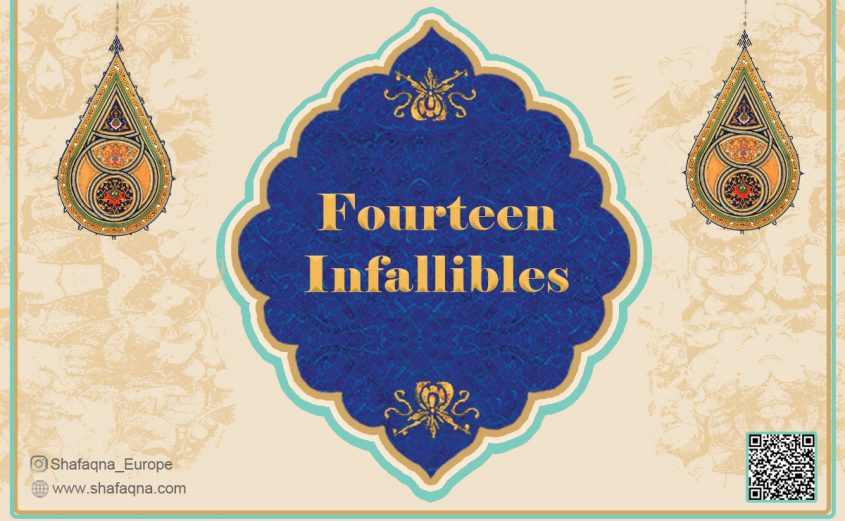 SHAFAQNA- The fourteen Infallibles (AS) are fourteen figures in Islam who are deemed by Twelver Shia Muslims to be infallible and immune from any sins and mistakes, including the Holy Prophet (PBUH), and thirteen of his Ahlul-Bayt (A.S), that is, his daughter, Lady Fatimah Al-Zahra (S.A) and the twelve Shia Imams (A.S). The Shia Muslims call this feature (being immune from any sins and mistakes) Ismah and people who possess the feature Ma’sum. The belief has its origins in the Al-Tathir Verse, the Uli’l-Amr Verse, Hadith Al-Thaqalayn, and some other Quranic verses, Hadiths and evidence. Infallibles (AS) are the Prophet (PBUH), Lady Fatimah (S.A), Imam Ali (A.S), Imam Al-Hassan (A.S), Imam Al-Hussain (A.S), and the nine Imams (A.S) from the descendants of Imam Al-Hussain (A.S).

You can click the following links to learn more about the Fourteen Infallibles (AS): 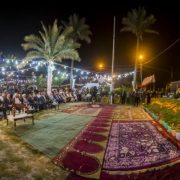 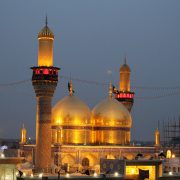 The life of Imam Jawad (as)

The life of Imam Ḥasan al- Askari (as) 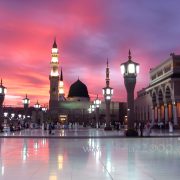 Succession to the Prophet 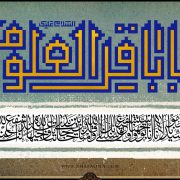 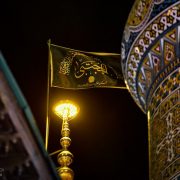