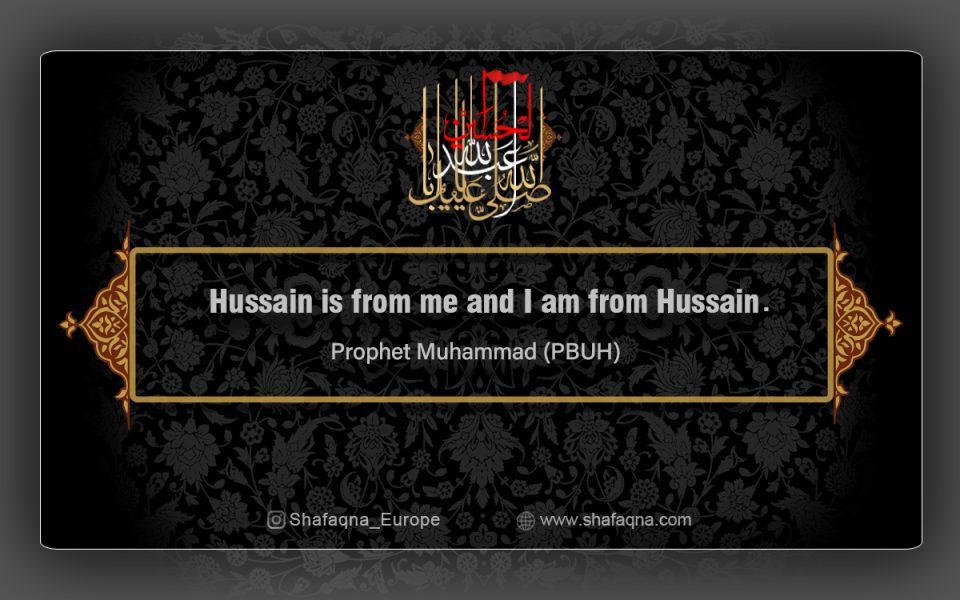 SHAFAQNA | by Dr Chris Hewer: When Muhammad [PBUH] died, a powerful group amongst the Muslims decided that they should follow another, older man as Head of the Community. There was another group who decided to stay loyal to Ali (AS), as they held him to be the choice of God and Muhammad; they are today called the Shia. Ali (AS) finally took over as head of the whole Muslim community in 656 but there was division and eventually fighting between different groups of Muslims. Ali (AS) was killed at Kufa in Iraq in 661 after naming his first son, Hassan (AS), to lead the community after him. The Shia call these leaders Imams (with a capital I) and so Ali (AS) was the first Imam and Hassan (AS) the second.

The old clan system amongst the Arabs took over after Ali’s death; they did not want Hassan [AS] to be the leader. The aristocrats from before the time of Muhammad [PBUH] rose to power in Syria and decided that their provincial governor, a man called Muawiyah, should lead the Muslims. This was the start of the Umayyad dynasty. They quickly became corrupt and were passing the power amongst their own clan members and not using the money of the Muslim community in the right way. The kind of life that they lived often did not follow the guidance of the Quran and teaching of Muhammad (PBUH).

Imam Hassan [AS] was still recognised by the Shia and acknowledged by others as a spiritual leader. He withdrew from public life and came to an agreement with Muawiyah to keep out of politics. He eventually died in 669 after having nominated Hussain as the third Imam to succeed him. Hussain (AS) lived in Medina and kept to Hassan’s (AS) agreement until Muawiyah died in 680. Before Muawiyah died, he named his son Yazid to take over as leader. There was bound to be trouble as Yazid had a bad reputation for not observing the Muslim way of life.

When Yazid came to power, he decided to demand an oath of allegiance from everyone, including Hussain (AS). Now Hussain was put on the spot. What should he do? Should he give an oath of allegiance to a tyrant who did not observe the Muslim code of living? What kind of an example would that be from someone who had been appointed by God to be the leader and give guidance to others? Could he stand aside and allow injustice to overcome the truth? He must have thought of a saying traced back to Muhammad (PBUH):

“The greatest Jihad is to speak the word of truth in the face of a tyrant.”

Hussain and Karbala: A role model for humanity (Part 1)

Imam Hussain (AS) and Karbala: A role model for humanity (Part 1)